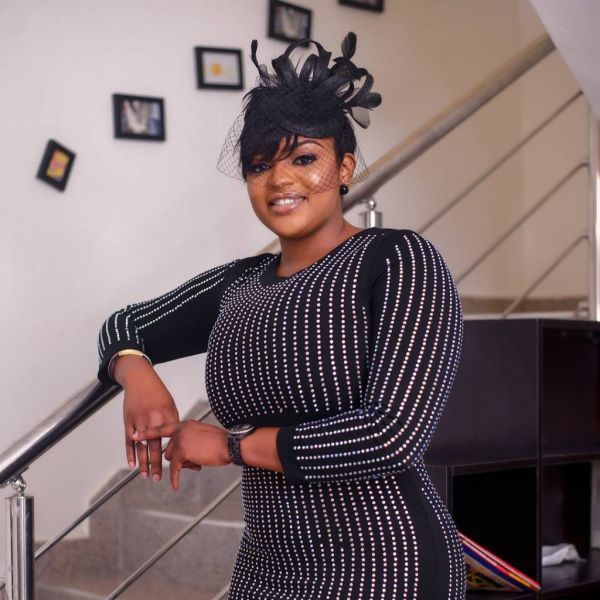 Funke Adesiyan, has not stopped making headlines each week with some of the controversial things she says or involved in a fight with a fan, but she still gets her loved fans who are still loyal to her.

Many have been wondering her source of wealth as she is hardly spotted with a particular man in her life and she has spent more of her time outside the country but it is unclear on how much she makes from acting that she prefers to relax abroad rather than keep hustling like some of her colleagues.

“Religion is the way we worship God and spirituality is our personal relationship with God. Our parents, society handed religion our to us but we find our spirituality on our own.

Have you found your spirituality? How best do you communicate with God? Mine is best when I’m in the bathroom”.