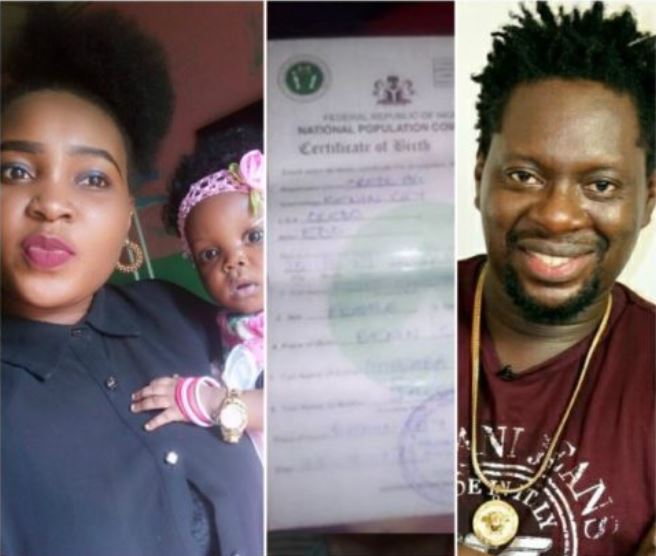 Sandra and Klint
In what will come across as a really stunning deveopment, a woman who is apparently quite heartbroken has claimed that popular Nigerian comedian, Klint Da Drunk is the father of her child.
The woman even proceeded to reveal "proof" to show that her claims are true. 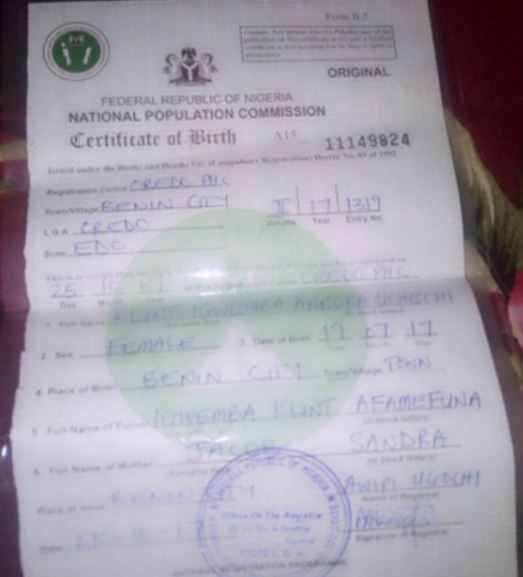 The woman shared this certificate of birth as proof
The woman identified as Sandra Novo Jacob, alleged that the respected comedian has been giving her a tough time in the upbringing of their child.
According to Sandra who shared the allegation on her Facebook page, she says she’s been keeping it a secret for a long time but now she can’t hide it anymore, as the comedian has been neglecting her for a while now. 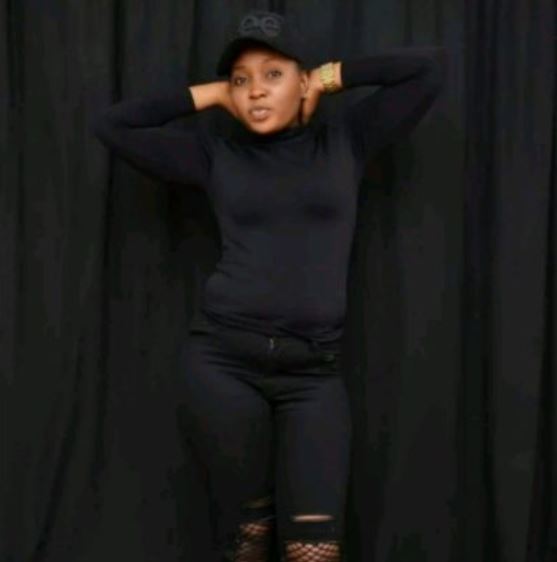 Sandra Novo Jacob
Sandra wrote on Facebook:
“Klint da drunk is the father of my child, i can’t hide it anymore because am tired of caring for this child alone. I need him to play the role of a father to the child, ANNORA UCHECHI KLINT IGWEMBA”

She further explained that she’s been trying to reach the comedian concerning the upkeep of their child but it has been to no avail.
Sandra, in her Facebook post revealed that she had her child for Klint on the 19th of July last year, 2017.  She claims things have really been rough for her since about that time because the comedian has not been duly attending to her concerning the upkeep of their child. 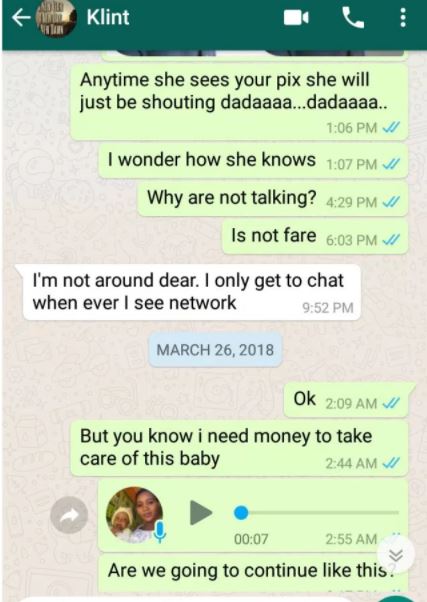 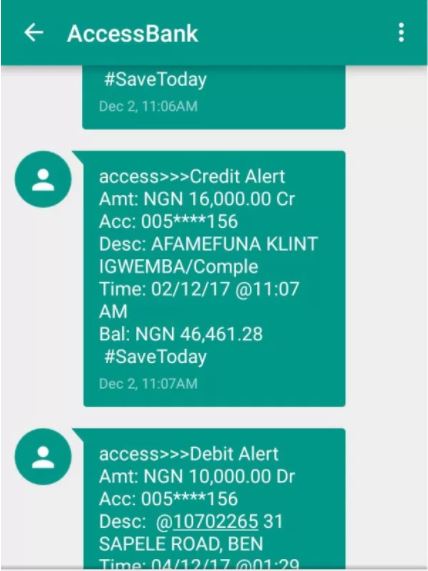 To further prove that Klint’s the father, she shared a ptuneo of her child’s birth certificate which also shows the comic act’s full name.
According to Sandra, for a long time now, the comedian has neglected her as he doesn’t talk to her, let alone send her money for the upkeep of their child anymore. 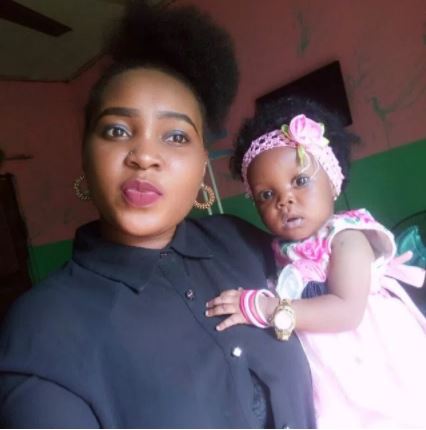 Sandra and the baby
This action of the comedian is what has prompted Sandra to break her silence on Facebook as she says she wants the best for her child.
--Advertisements--