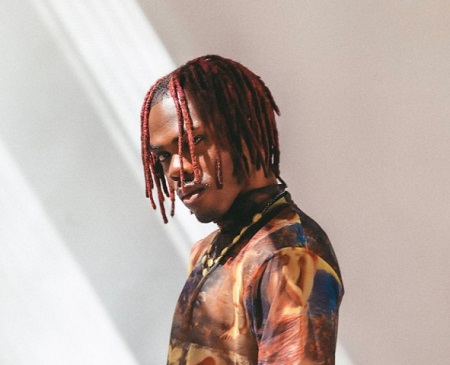 Popular singer, Chukwuka Ekweani aka CKay has set a new record on YouTube.

This comes after his song, ‘Love Nwantiti Remix’ in which he featured Joeboy alongside buzzing Ghanaian singer and Lynx Entertainment superstar, Kuami Eugene made history as the most viewed AfroBeat music on YouTube.

The record, ‘Love Nwantiti Remix’ was released alongside its official music video under the umbrella of Chocolate City Records.

The video has gathered over 270 million views on YouTube and has become the most views Afrobeats music video on YouTube. 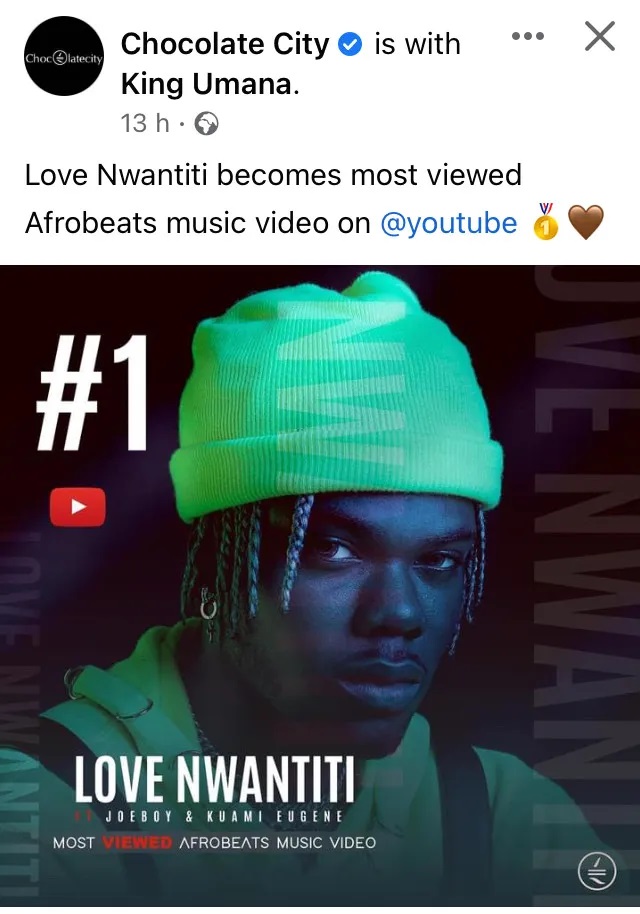