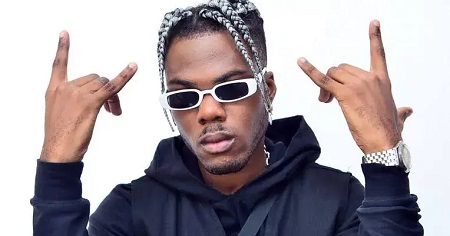 The Love Nwantiti according to a report by Business Day has raked in $5 million (N2.6bn) in streaming revenues.

The singer is arguably the best-selling African artist with 8 platinum certifications under his belt. All coming from just one track.

Ckay’s staggering number across all streaming platforms gives him a total of N1.5bn streams from 6 versions of the smash hit song.

Spotify seems to have the biggest numbers as the versions of the song have over 824.9 million streams on the platform. Various streaming royalty calculator sites with updated ‘average pay per stream’ numbers bring the earnings of the song on Spotify to $3.3 million which converts to N1.3 billion.

Video versions of the song streamed on YouTube have amassed 559.3 million streams and according to streaming Royalty calculators, the song has made him over N407.2 million ($978,775).

The success of the hit song which was certified gold in the UK last week among other global certifications has trickled down on his other works such as Emiliana which has over 26 million streams on Spotify alone.