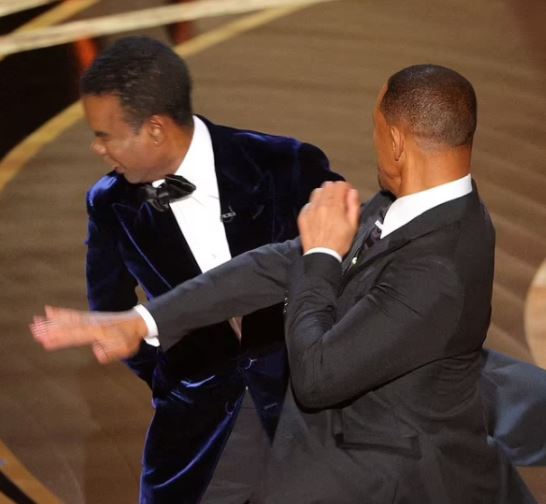 Comedian Chris Rock’s show tickets for his Toronto stop on his tour are soaring after he was slapped by actor, Will Smith at the 2022 Oscars on Sunday.

According to Mail Online, the comedian’s world tour is called Ego Death and his Toronto show has gotten much closer to being sold out ever since the controversial slap occurred.

Ticket marketplace TickPick tweeted about the rise in sales since Sunday night, claiming that they “sold more tickets to see Chris Rock overnight than we did in the past month combined.”

Ticket prices have apparently skyrocketed for his upcoming Boston performance this week.

The tour is set to make stops in 30 cities, starting March 30 in Boston.