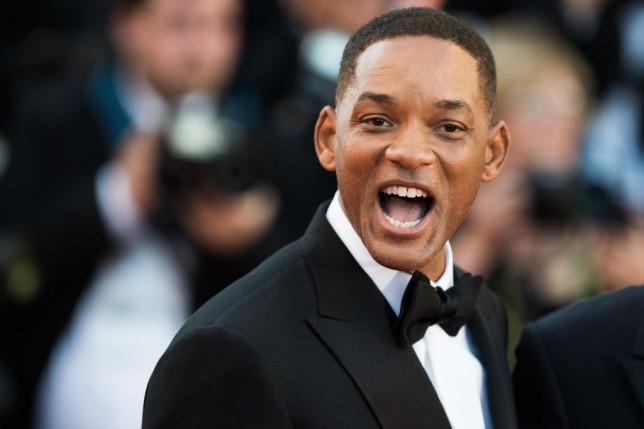 Will Smith, the world-famous American actor, has reacted to the decision of the Academy (Oscars) to ban him from its events for ten years.

The actor was banned for slapping Chris Rock after the comedian made a joke about his wife, Jada at the Oscars award in March.

The decision was announced by the Academy of Motion Picture Arts and Sciences (AMPAS) on Friday.

Will Smith in a brief statement, told Page Six that he accepts the decision.

His terse statement read, “I accept and respect the Academy’s decision.”

However, the award for Best Actor was not withdrawn from him.

This is coming after the actor regretted and apologized for his actions.

He admitted that his behaviour towards Chris Rock was “embarrassing and unacceptable.”

Will Smith banned from Oscars for 10 years over slap