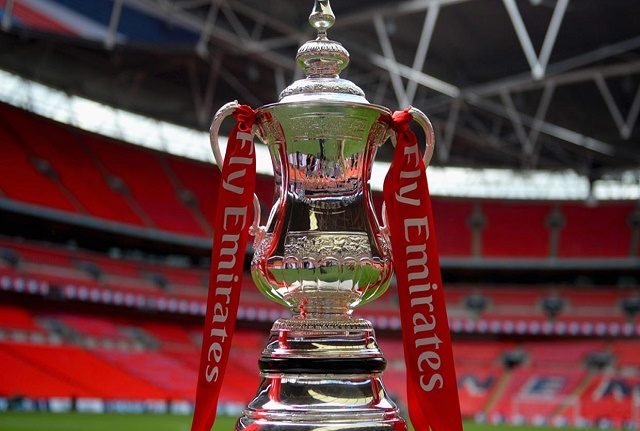 FA Cup Holders Chelsea have been drawn to face Manchester United in the fifth round in a repeat of last year’s final.

While the likes of Tottenham, Arsenal and Liverpool had already been knocked out of the competition before Monday night’s fifth-round draw, Chelsea still managed to draw Manchester United in the last-16 of the competition.

The clash between last season’s FA Cup winners and runners-up will be staged at Stamford Bridge at some point between Friday 15 and Monday 18 February. The exact date and kick-off time will be confirmed in due course, once broadcasters have decided which games will be selected for live television coverage in the UK.

Meanwhile, League Two side Newport could face Premier League champions Manchester City if they beat Middlesbrough in their fourth round replay.

Check out who your team will be facing in the @EmiratesFACup fifth round! https://t.co/wdzuC3Dm0R