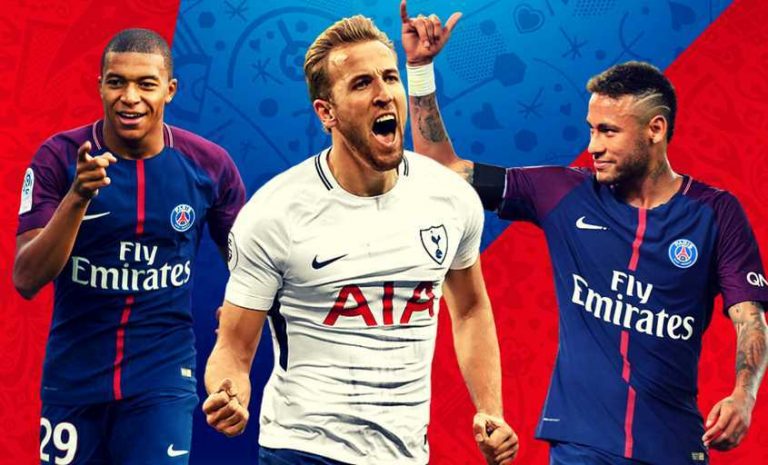 Liverpool striker Mohamed Salah is among the few football stars that made the top 10 most valuable footballers with the likes of Juventus star Cristiano Ronaldo missing out.

According to The Mirror report citing a study by renowned auditing firm KPMG, the Egyptian is the most valuable player in the Premier League with (€168.3m/£151.6m), but is still far off from PSG superstar Neymar by almost £55m different.

A further breakdown of the KPMG’s findings revealed that five other players in the EPL joined the pair of Kylian Mbappe and Lionel Messi in the exclusive list.

Surprisingly, Arsenal are the team in EPL’s top six without a squad members making the top 10 most valuable list.

The Samba award is an annual exercise in honour of top Brazilian stars plying their trade across major leagues is decided by votes of journalists, VIPs and online users.

A breakdown of polls result showed that Liverpool’s Firmino claimed the bragging right with 21.79 per cent of total vote.