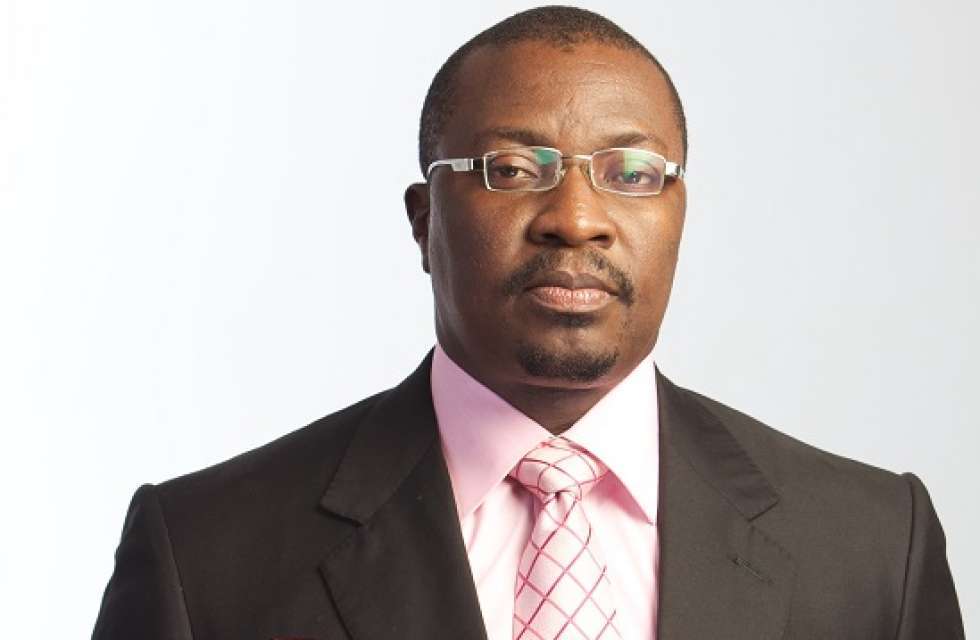 Ali Baba
Legendary Nigerian comedian Ali Baba, has slammed an Instagram user, with username @iamkay_dee after the latter criticized the lavish, society wedding of Fatima Dangote.
The social media had compared Aliko Dangote and Bill Gates, insinuating that Bill Gates who has spent billions on immunization would not stage such a big wedding for any of his children. 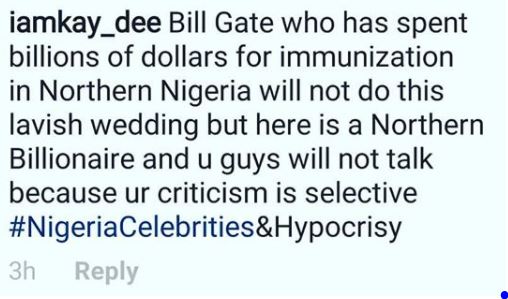 Ali Baba of course was having none of it and bared his mind in a lengthy post.
Below is his response:
"You see how Nigerians are? When someone spends to develop the society, even the moments he wants to spend on his family, he will be questioned. When Aliko donated a whole Department of Business Administration this guy did not notice. When he created employment across the country, this one did not notice. When he was engaged in charity work across the country, this one didn’t notice…
"But just to give his daughter a befitting wedding, that was practically funded by goodwill of friends and associates, ITS now being compared to what he could have done with the money. Isn’t that how we all are.
"And now it’s a matter of "#NigerianCelebrieties & Hypocrisy". I had gone to see his page and it was private. You see, when it comes to things like this, the Nigerian celebrity is the problem. The person who supplied drinks should have said "Noooooo…. We can not be part of this. Donate the money tho charity".
"How about the event venue? They should have turned it down. Oh I forgot. The event planner should have said "Alhaji haba manna! No we can not let you spend this when there are people in hospitals"… the cake makers, make up artistes and all the vendors who worked on the project should have turned it down. And since they didn’t do that, it makes them HYPOCRITES. Wow! You see, that you are educated doesnt mean that you are smart. This same person who is talking still attends a church where the pastor takes tithes from corrupt politicians.
"Looters and people who got rich by all means. But people who offer their genuine services are HYPOCRITES. That’s why you hear things like why did so so and so artistes go perform at a politicians event. But the facecaps, billboards, newspaper adverts, television commercials and radio jingles all in the air and across the country. Some of these people who are asking for the blood of the artistes are working in banks that are giving unsecured loans for the politician’s campaign. So what’s the crime of Nigerian Celebrities? For providing services that that were born to provide.
"One lady said something in that same wavelength last year… only for me to check her page and she is a cabin crew. Has her airline refused to fly politicians?"
--Advertisements--