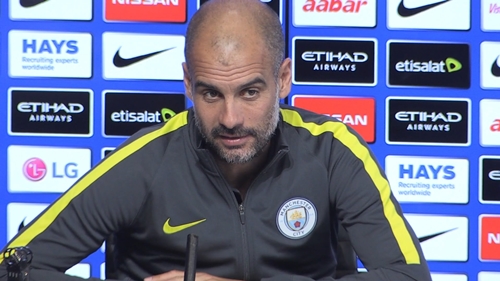 Pep Guardiola
Pep Guardiola admitted that it will be difficult to progress to the Champions League semi-final stage after his Manchester City side lost 3-0 to Liverpool in their quarter-final first leg at Anfield on Wednesday night.
The Reds produced a magnificent first-half performance in which they plundered three goals against a shell-shocked City side.
While speaking to BBC after the classic European encounter, Guardiola defended his side.
He said; “I don’t have too many regrets or complaints. Nobody believes but we have another game.
"We showed up from the beginning, we started with enormous personality but they scored a goal. We continued to play but they scored two more goals.
“They had 10-15 minutes in the first half when they were better.
"In the second half we tried everything but we couldn’t find a goal. The first two goals, we had control of the game but they scored. 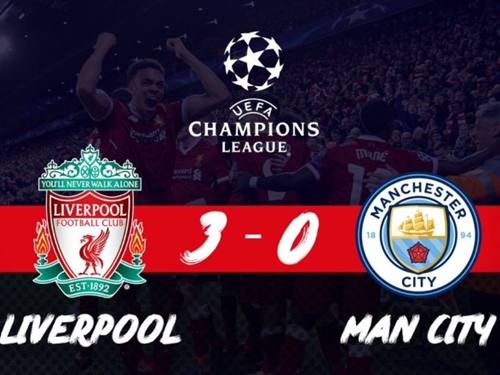 "They had two attacks and scored two goals. That was tough but for the rest of the game we were so, so good. We had to score a goal but they defended more.
"We have to accept it and now we have United at home and then Liverpool at home. We see what happens. Of course it is difficult but we believe."
City will welcome Liverpool to the Etihad for the second leg on April 10.
Meanwhile, the Reds were forced to issue a statement apologising to City after the visitors’ team bus was damaged by their fans as they arrived at Anfield.
And Guardiola added, “Normally when the police know it is going to happen, they tried to avoid it from happening. So, I did not expect that from the Liverpool side, their people.
“One year ago something happened in Dortmund so we come here to play football and I don’t understand this kind of situation.
“The bus is destroyed but I did not expect a prestigious club like Liverpool doing this kind of thing.
“It is not Liverpool, it is the people, but hopefully it does not happen again.”
--Advertisements--