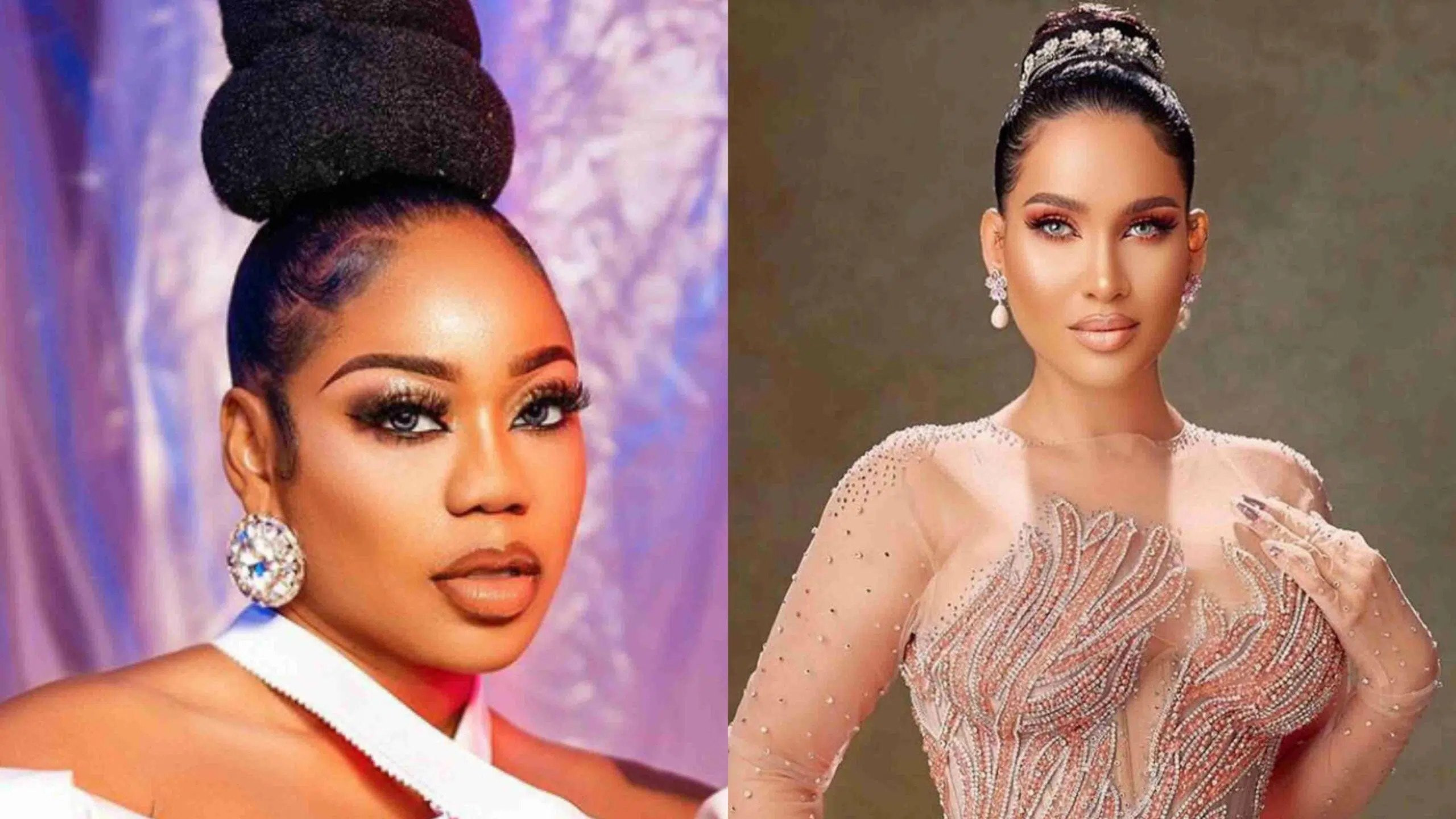 According to Lawani, Caroline had some years ago accused her of breaking her marriage.

However, she was shocked to see Caroline making the same accusation against another person on an episode of the Real Housewives of Lagos.

In a recent podcast she sat for where she discussed some incidents that occurred on the reality show, Toyin recounted how she confronted Caroline over what “happened between her and her ex-husband”.

One of the podcast anchors also pointed out that Caroline was uncomfortable discussing it on camera.

Toyin who noted that there’s a “lot people don’t know”, disclosed that the actress accused her of destroying her marriage 12 years ago when they were friends, even though she (Caroline) publicly said recently they were never friends.

She added that Caroline also came on an episode of Real Housewives of Lagos, to accuse another person of destroying her marriage, meaning “there are plenty people”.

The stylist also revealed that she recently confronted her ex-fiance who was friends with Caroline’s ex-husband, over some of things she has said publicly. Toyin had recently alleged that Caroline “can look you dead in the eye and build a lie that can kill”.

Toyin who further disclosed that Caroline has been discussing issues surrounding the end of her marriage 12 years after they trashed it out, said she had no other option than to confront her publicly since it was same path she (Caroline) towed.

This is also coming days after allegations of “sleeping with small boys, being a liar, sleeping with an ex, having threesomes, being a lesbian, being a home wrecker and many others” took the center stage as the former BFFs fought dirty on Twitter.

Watch the video below…