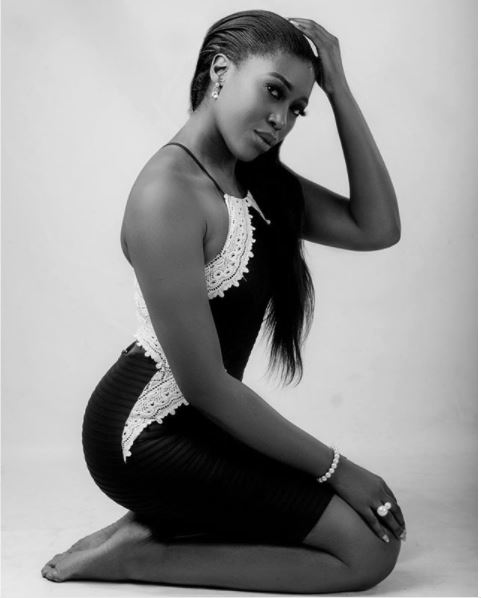 Vimbai Mutinhiri
Vimbai Mutinhiri, a TV Host and Executive Producer has schooled some of her celebrity colleagues hoodwinking younger folks on social media with their supposed colourful lives.
According to her, if your business doesn’t give you up to N20 million per annum, you don’t deserve the bragging rights.
Rumours have it that the media personality was taken a stune at fashion blogger and self-acclaimed social media influencer, Laura Ikeji who has been showboating on Instagram in recent times. Toke Makinwa has also been fingered too.
Laura Ikeji recently acquired an exotic SUV as well as a costly bag which she announced on social media accordingly.
Read Vimba Mutinhiri’s note on Instagram which has gone viral:
"If your expensive handbag is a gift, that’s ok. If your first luxury car was a gift from hubby that’s great. If you travel in luxury courtesy of bae that’s cool too. If your talent is social media, embrace it and earn off it. BUT please stop lying to young girls about how hard you have worked, and giving terrible advice about how to build this or that and how to be successful in business or have a high flying career. STOP IT!! If your business hasn’t made at least N20m turnover per annum, please just book a seat in the audience and pay attention to those who have done it. There is no shame in it and it doesn’t make you any less of a respectable woman. Making it in life begins with harnessing your truth #TableShaker #MondayMotivation #MoreProfitsLessPackaging"