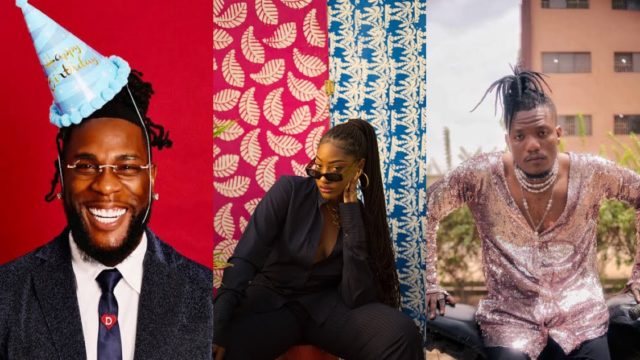 The playlist entries was released on Twitter by the former president himself on the 26th of July. According to him, it’s an example of how music really can bring us all together.

This year, Obama’s summer playlist consists of Burna Boy’s Last Last, Tems’ Vibe Out and Pheelz’s Finesse alongside Beyonce’s Break My Soul, Koffee’s Pull Up, Aretha Franklin’s Save Me and several other records from a diverse list of artistes.

Barack Obama’s playlist is known to support Afrobeats stars and back in 2020 featured Rema, Wizkid, Davido, Burna Boy and more.

See the full playlist below: 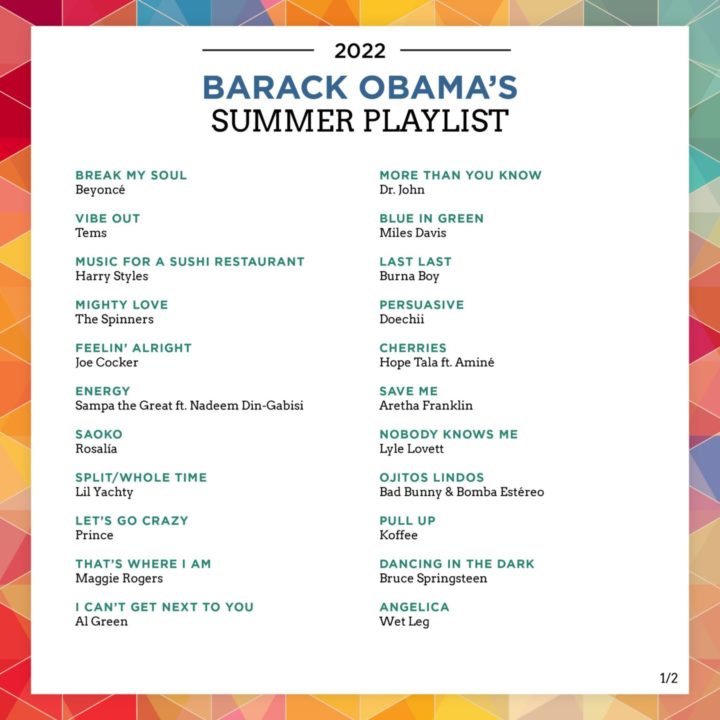 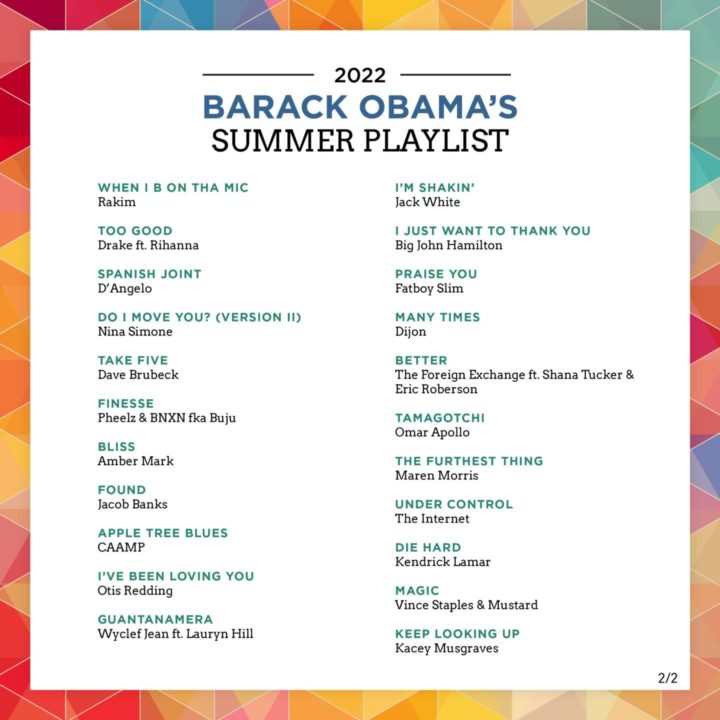