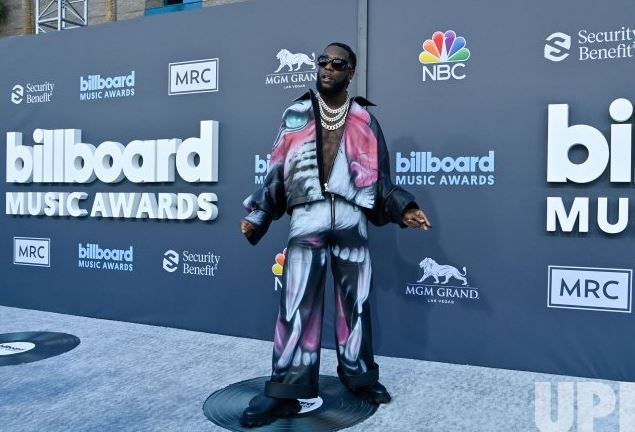 In his performance, Burna Boy sang his latest song, Last Last, and other hit songs like Kilometre while the crowd cheered him on.

This is coming weeks after the singer thrilled fans with his performance at the Madison Square Garden in New York.

The singer is the first African artiste to sell out the popular event center in New York.