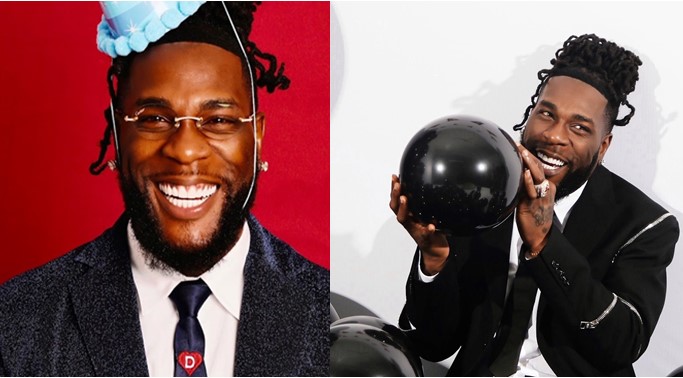 Grammy-winner, Damini Ogulu better known as Burna Boy, has made career history by rising to the top spot on U.S. Billboard chart.

Last Last is a single off Burna Boy’s sixth studio album, Love, Damini, which was released on his birthday, 2nd of July.

Billboard broke the news of the African Giant’s feat its site, as it noted that the single is the fifth leader on the newly created Afrobeats chart.

Burna Boy’s “Last Last” advanced from No. 3 to No. 1 on Tuesday, beating Tems, Wizkid and Fireboy DML respectively. 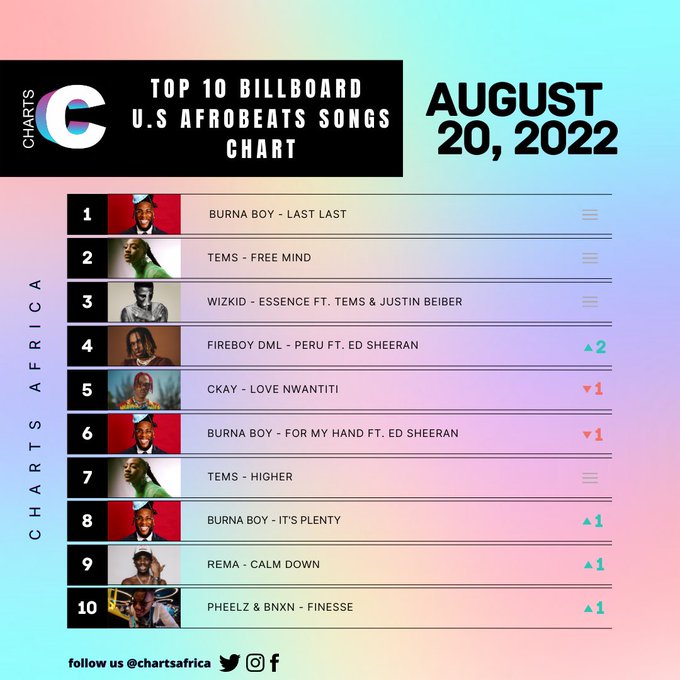