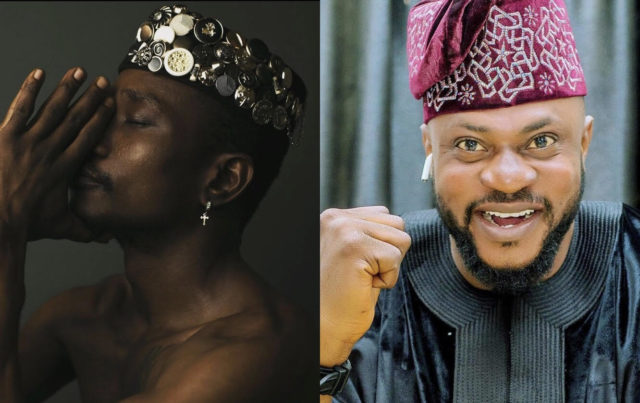 Nigerian sonic singer, songwriter, and performer, Ọlawale Ọlọfọrọ, popularly known as Brymo, will star alongside other heavyweight Nollywood actors in Wole Soyinka‘s “The King’s Horseman” movie slated to be released later in the year.

Aside from being a featuring actor, Brymo’s soul-stirring song ‘Orun n Mooru’ off his “Yellow” album is also a soundtrack for the movie.

Watch the King’s Horsemen trailer below