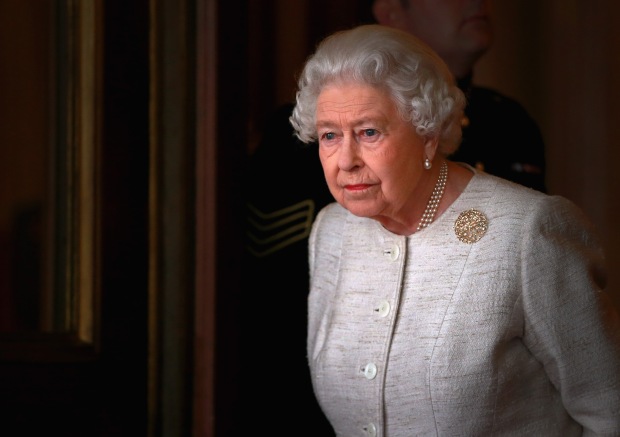 The monarch died at the age of 96 at Balmoral, ending a remarkable reign of more than 70 years.