Barcelona have announced that Lionel Messi is leaving the club after “financial and structural obstacles” made it impossible to renew his contract. The forward, who has spent his whole career there, had been expected to re-sign after his deal expired in June.

“Despite FC Barcelona and Lionel Messi having reached an agreement and the clear intention of both parties to sign a new contract today, this cannot happen because of financial and structural obstacles (Spanish Liga regulations),” the club said.

“As a result of this situation, Messi shall not be staying on at FC Barcelona. Both parties deeply regret that the wishes of the player and the club will ultimately not be fulfilled. 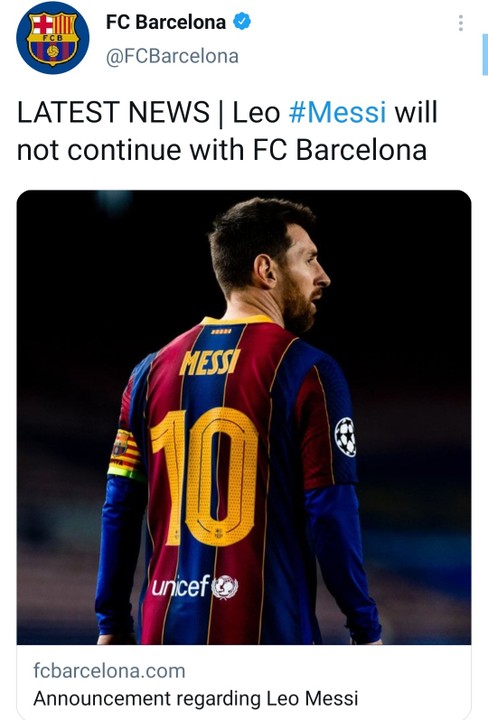 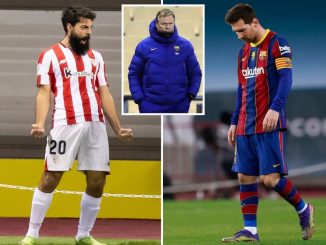 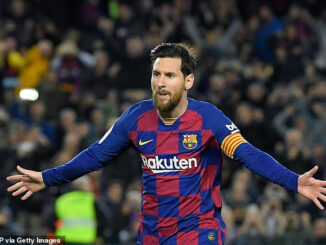 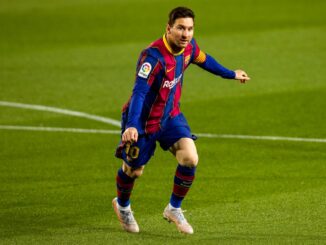 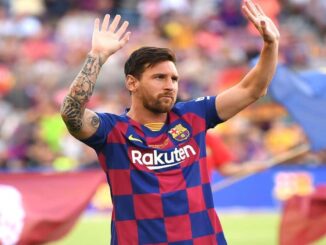