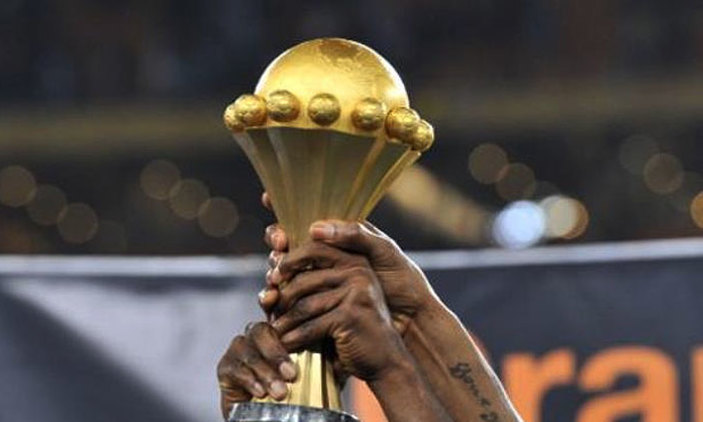 According to an Agence France Presse, AFP, report, Egypt will host the 2019 Africa Cup of Nations between June 15 and July 13.
The Confederation of African Football (CAF) president, Ahmad Ahmad announced this in Dakar on Tuesday.
The CAF executive committee preferred Egypt to South Africa as replacements for original hosts Cameroon, who were dropped due to delays in preparations and concerns over security.
Details Later…