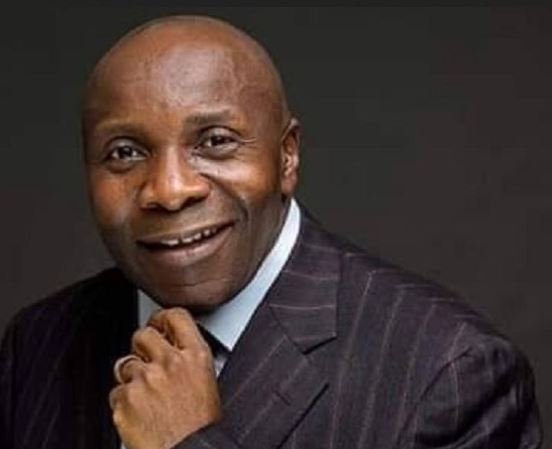 The Secretary of former Caretaker Extraordinary Convention Planning Committee CECPC of the All Progressives Congress APC, John James Akpanudoedehe, has left the party.

Akpanudoedehe resigned his membership of the party, a few hours before the presidential primary election.

He disclosed his resignation in a letter dated 4th June 2022 and addressed to the APC Chairman of his Offot Ward 6, Uyo in Akwa Ibom State.

“This decision to part ways with the APC is a tough one but leadership entails adherence to the wishes of the vast majority of associates, allies and supporters who have shown fidelity over time and have now witnessed the obduracy of the APC in handling the Candidates Selection processes in Akwa Ibom State.

“Our greater goal of providing service to the people of our dear state remains sacrosanct”. 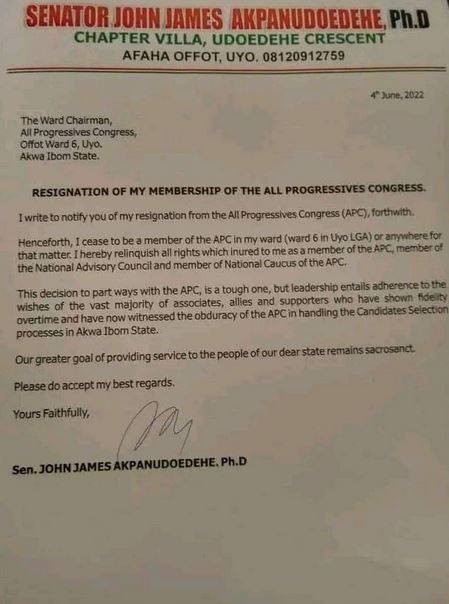