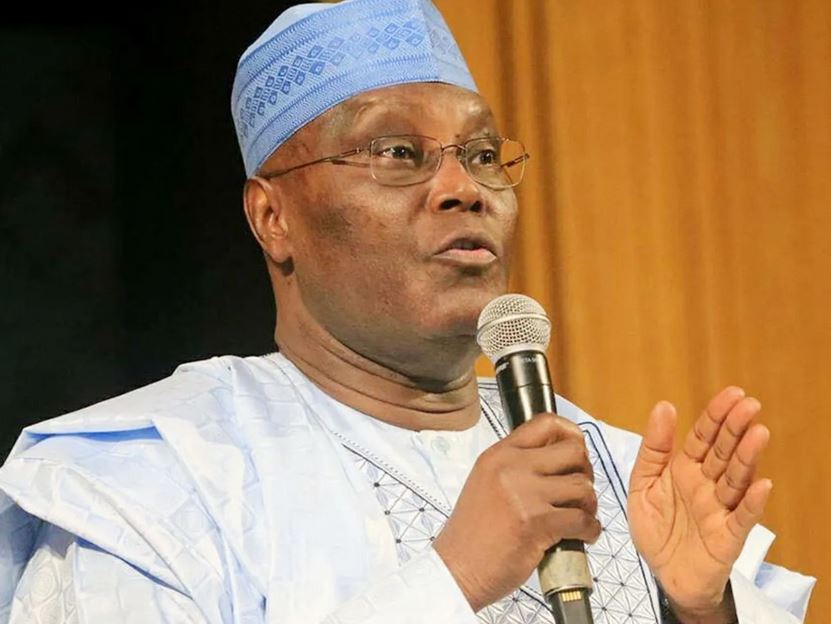 Presidential hopeful, Atiku Abubakar has deleted the posts he made on his Facebook and Twitter pages, condemning the gruesome murder of Deborah Samuel, the Christian girl who was accused of blasphemy in Sokoto.

The politician who shared the posts around 10:20 p.m. on Thursday May 12, deleted them less than an hour later after some Northerners threatened not to vote for him in the 2023 presidential election.

“There can not be a justification for such gruesome murder. Deborah Yakubu was murdered, and all those behind her death must be brought to justice. My condolences to her family and friends.” 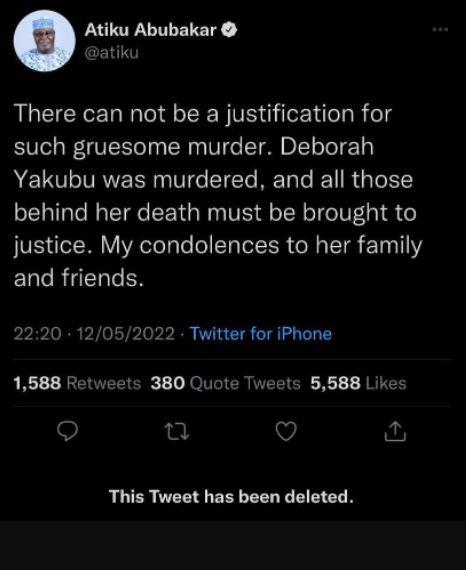 See screenshots confirming it has been deleted. 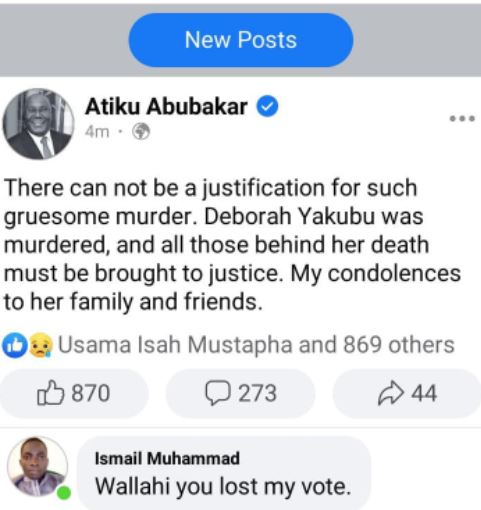 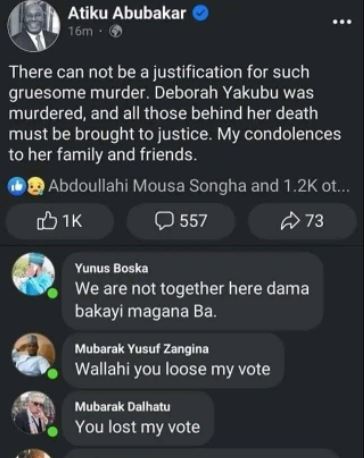 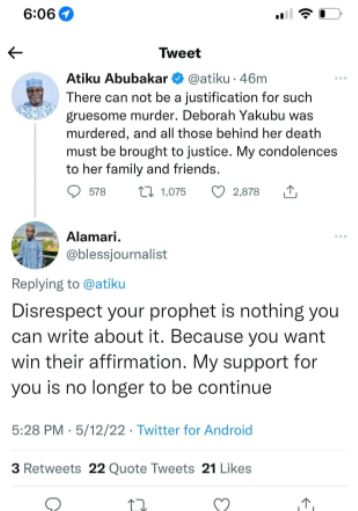