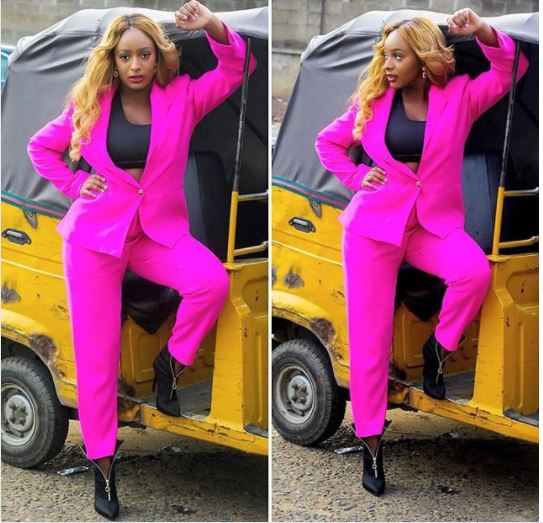 DJ Cuppy
Florence Ifeoluwa Otedola, professionally known as DJ Cuppy, warmed her way into the hearts of many of her fans on social media after she undertook a ptuneoshoot on the street of Lagos.
Aside the beauty of the pictures and her dress sense, her seeming humility as seen in the pictures have been applauded.
The 25-year old who spent most of her life in London, United Kingdom is the daughter of Nigerian businessman Femi Otedola.
Her father is also an entrepreneur philanthropist, and chairman of Forte Oil PLC, an importer of fuel products whose net worth was US$550 million as at 2016.
--Advertisements--