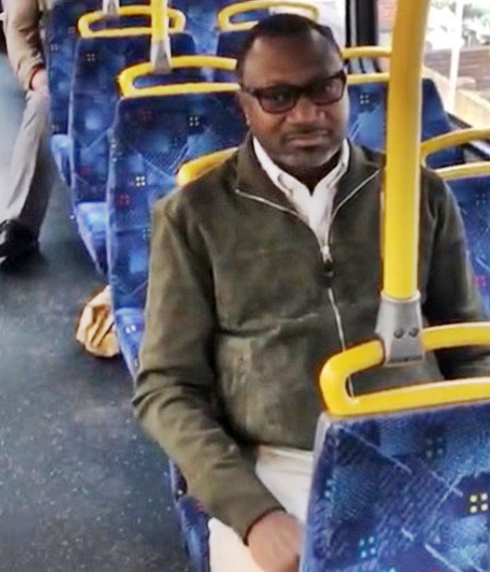 Femi Otedola inside a public bus
Billionaire businessman and the owner of Forte Oil & Gas, Femi Otedola, has taken to his official Instagram page to post a Video clip which shows him taking a ride in a commercial bus in London, United Kingdom.
Ever since the clip was posted on social media, it has generated a lot of mixed reactions with many saying they find it funny that Otedola would use public transport in another country but would not be caught doing the same thing in Nigeria.
Otedola who posted the Video online, revealed in the caption that he had taken the commercial transport to go and visit his old teacher.
“Took the bus to see my old teacher at Wandsworth … F.Ote,” he wrote.
See the Video below:

Took the bus to see my old teacher at Wandsworth ðŸšŒ … F.OteðŸ’²