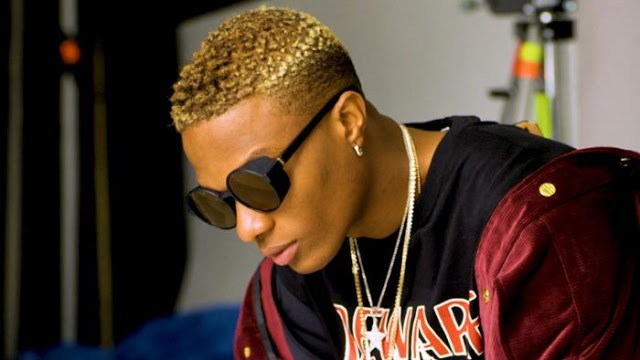 CAF just held the 2017 installment of their annual awards in Ghana, and it had a representation of music stars from around Africa including Wizkid, Mr Flavour, Tiwa Savage, Phyno, Olamide, Patoranking and Masterkraft.

Video footage has surfaced from Flavour N’abania’s 2Nite TV showing his musical proceedings just before he graced the stage. The intrigue of the Video happens to be a jocular Wizkid who crashed the Ijele’s rehearsal, singing his smash hit“Ada Ada“and later admitting that he (Wizkid) is Flavour’s biggest fan.