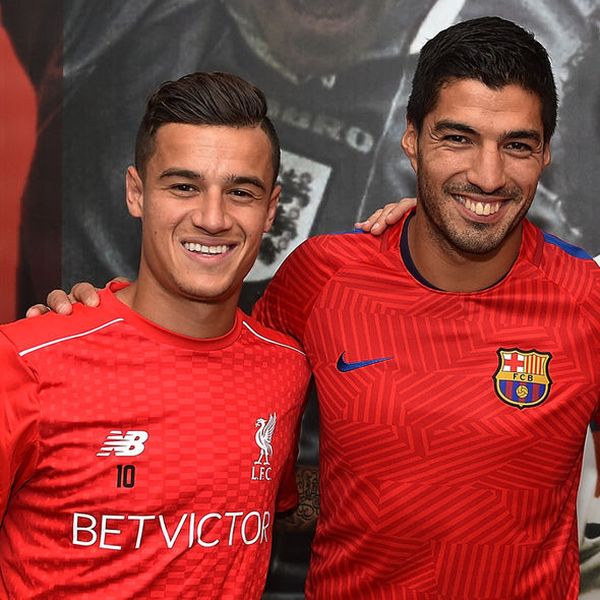 Coutinho has completed a mega million move to Spanish giants Barcelona from Liverpool, and the Brazilian could be unveiled on Monday, January 8.

He has now been spared the headache of house hunting thanks to ex-Reds pal Suarez who he will be lining up alongside soon.

Coutinho will join Suarez and Lionel Messi in the luxury suburb of Castelldefels which is a moment’s walk from the beach and 49-minute drive to the Nou Camp.

Before Liverpool agreed to sell Coutinho to Barcelona, Luis Suarez had clamored for his signing with lots of messages sent to his former teammate.

They are now expected to have a good relationship at the Nou Camp in the second round of the ongoing season in Spain.

Coutinho is in Spain for his medical as Anfield bosses concede defeat in battle to keep hold of their star player in the January 2018 transfer. Barcelona will unveil the player today, January 8.