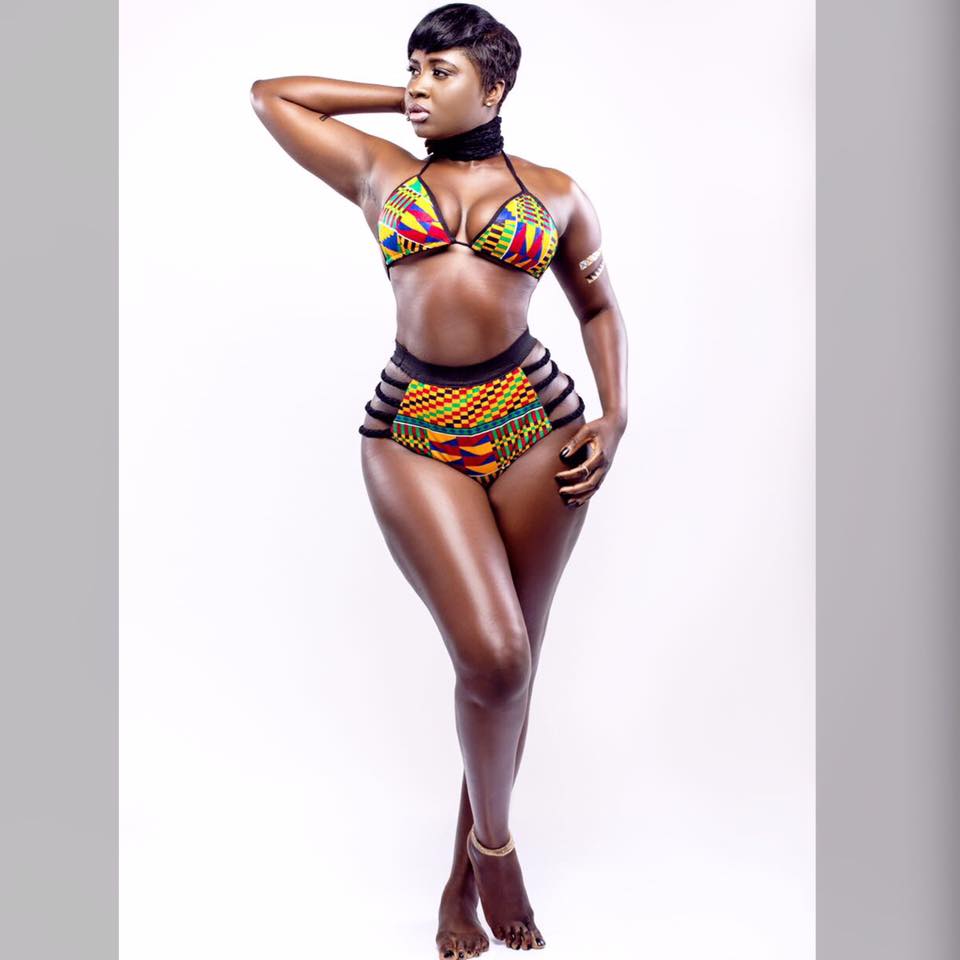 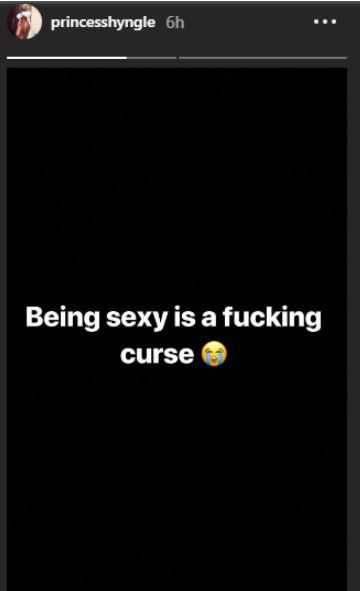 She then went on to state that: "At this point, I literally hate body." 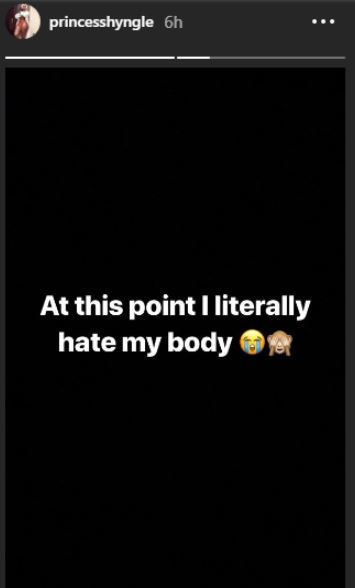 Why I Hate My Body Sometimes – BBNaija Angel Speaks