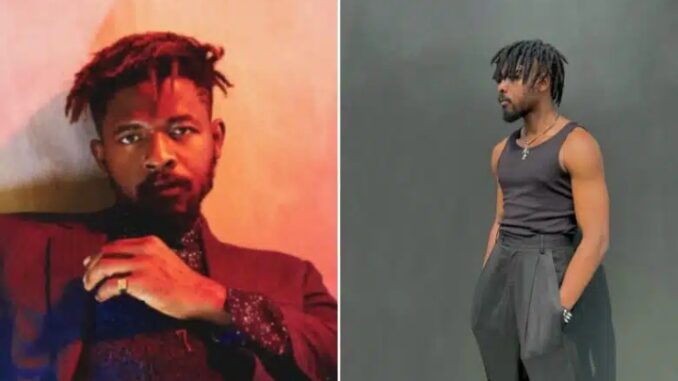 Nigerian musician, Johnny Drille has revealed the conditions husbands give after inviting him to perform at their weddings.

According to Johnny, he and his colleague, Chike have to accept to keep to the rule before they’re allowed to perform at weddings. 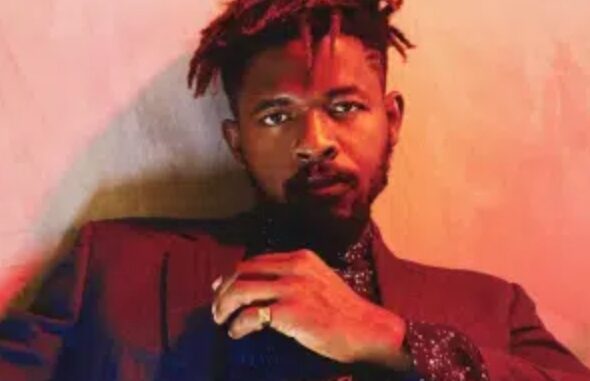 He revealed this while responding to a tweet by a netizen who expressed his fear towards inviting either of the musicians to his wedding as he curiousy wondered if the bride won’t elope with them. 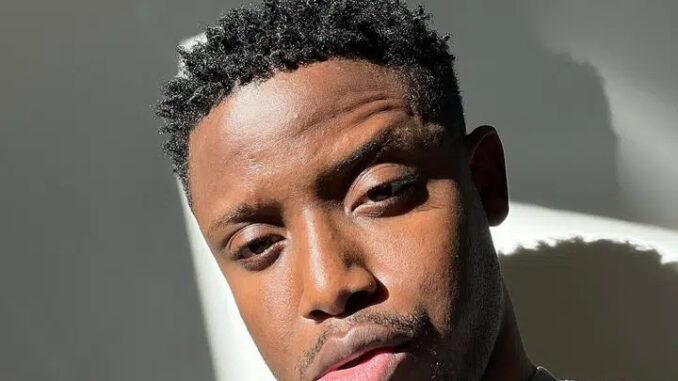 “Inviting Chike or Jonny Drille to perform at your wedding is so risky. What if the bride elopes with them?”

Johnny Drille in his response, revealed that they usually sign a contract to be well behaved.

“We usually sign agreements with the client (usually the groom) to be well behaved”, he said.

Reacting, @jireg said: “The condition make sense before you elope with person wife.” 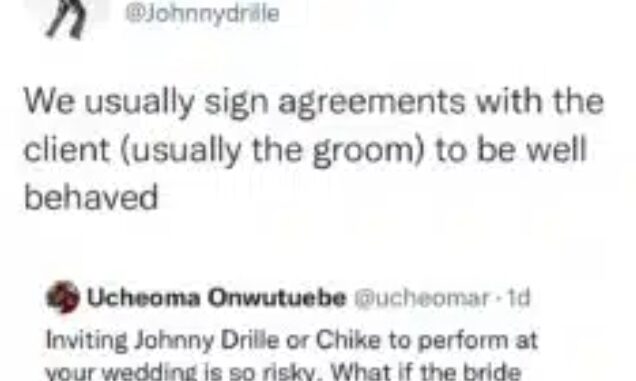