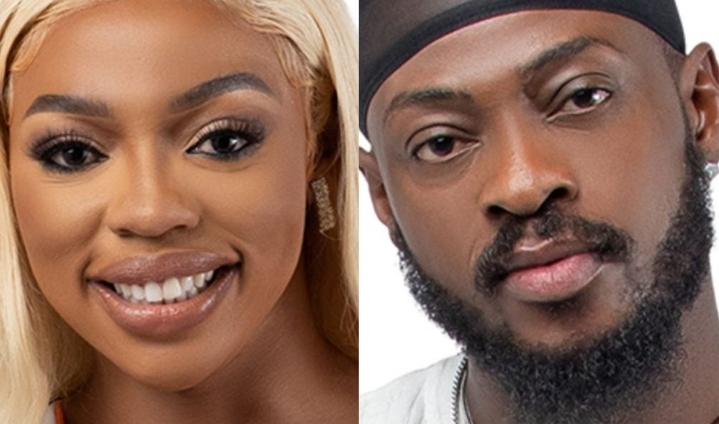 The Big Brother Titans reality show has begun to cause a stir among fans.

The show is apparently back with its dramas and love scenes as housemates seem to be getting attracted to each other.

Two housemates, Khosi and Yemi, were caught kissing less than 24 hours after the season began.

It is not clear if the spark between the South African and Nigerian could lead to a romantic relationship in the house as they also shared a bed on Monday night.

Khosi, during her introduction on Sunday, said she had a Nigerian boyfriend.