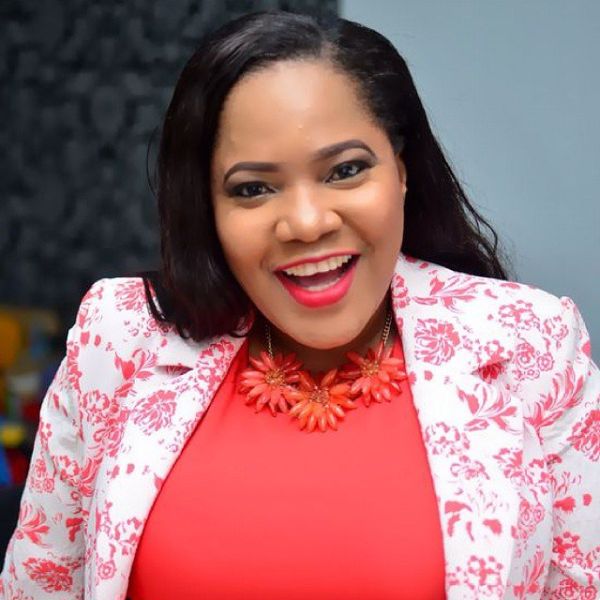 Nollywood actress, Toyin Abraham has referred to the exchange of vulgar languages by fans of the Big Brother House as shocking and alarming. According to the actress, “This is just a game”.

In her post she explained that the insults and curses are getting out of hand and fans are not remembering that this is just a game. She however called on the unity of everyone.

Hello everybody, it is very alarming and shocking that we are taking this big brother naija thingy far. The insults and the curses are getting way out of hand.

This is just a game, we are all one. It’s not like the guys in the house are from another country. They are ours, we are one! By monday, this will all be over, the housemates will go about living their lives what happens then? I see some of the insults in my comment section but I chose to ignore because I believe this will end soon.

Choose whoever you want to support without insulting one another. It is exhausting. Stop with the negativity, stop imposing your choices on others. It is not a do or die affair. Let people breathe.