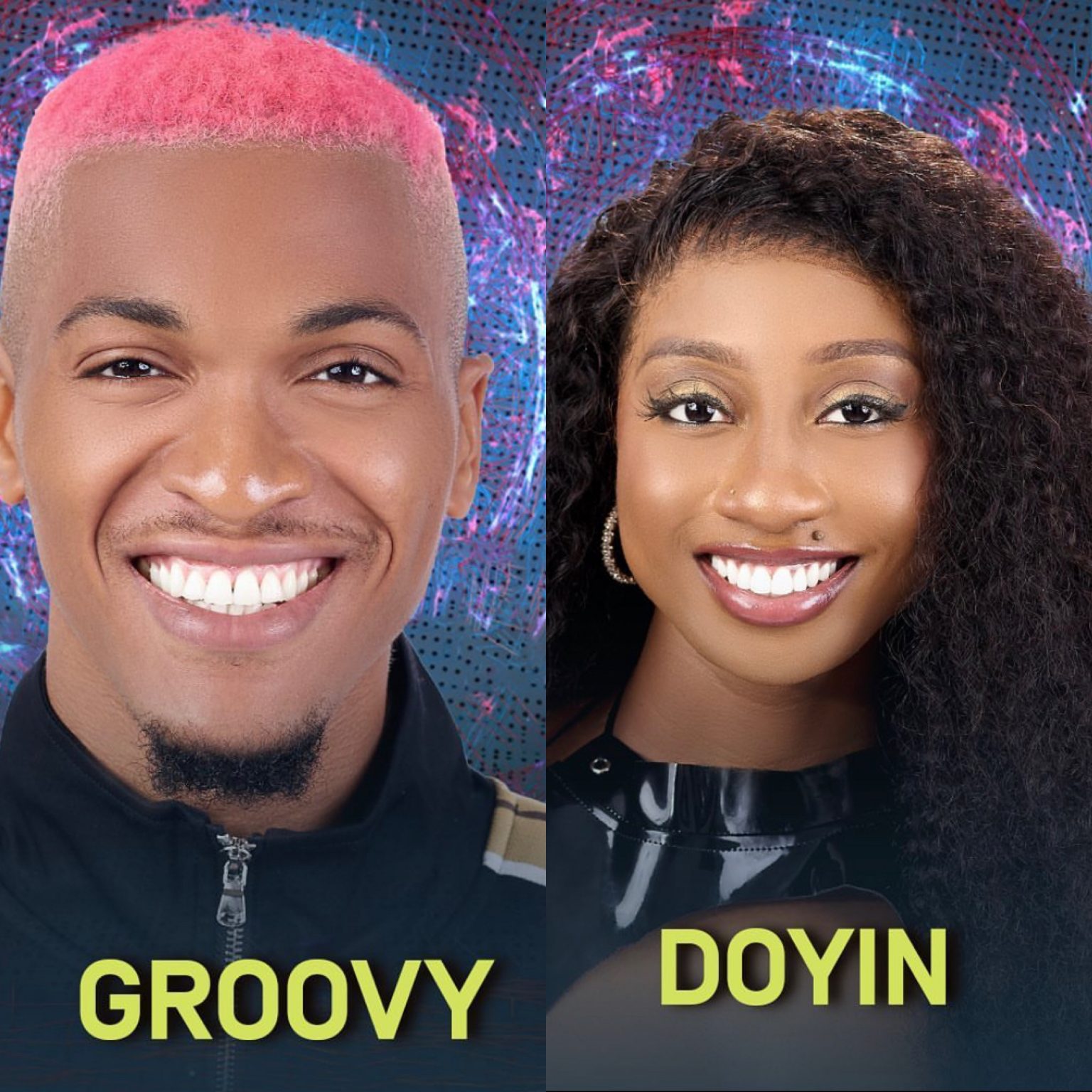 Doyin said this following his entanglement in his relationship with Phyna and Chomzy.

Phyna and Groovy kissed as a couple several times and have been together after his first ‘lover’ Beauty was disqualified.

However, his move to level one has made him re-visit his feelings for Chomzy.

Speaking to Doyin on Sunday morning about his relationship saga, Doyin said he’s fake about his emotions and proved Beauty was right about him with other girls.

Doyin said: “I think you’re fake and it’s annoying because Beauty loved you but you didn’t love her, because you didn’t wait to move on.

“She was insecure about you with other girls and you’ve proved her right with all your actions.

“If I were Beauty, I would not have anything to do with you outside the house again.”