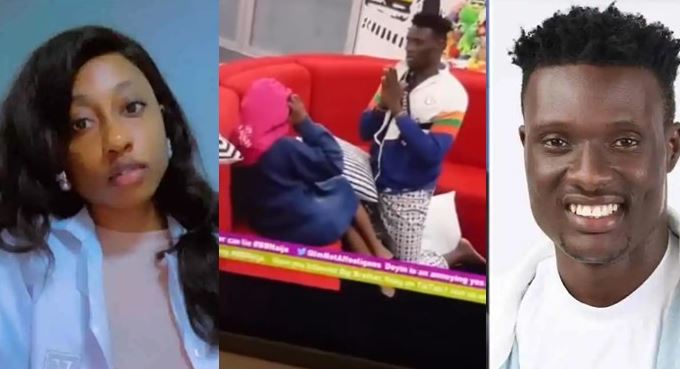 Ex-BBNaija Level Up housemate, Doyin has spoken about the future of her relationship with her colleague, Chizzy.

Recall that the reality star was sent out of the house after staying an extra week following her eviction a fortnight ago.

In a recent interview with media personality, Elozonam, Doyin spoke about the likelihood of she and Chizzy being together.

According to her, she likes Chizzy and thinks of him as an amazing and funny guy.

She said that the possibility of them being together exists because he’s good looking and that she doesn’t see any woman who wouldn’t like Chizzy.

Doyin went on to say that at the beginning, she hadn’t seen the possibility of anything happening between them since she thought, at the time, that they were so different.

But now, she believes opposites augment each other.

Watch Her Speak Below: 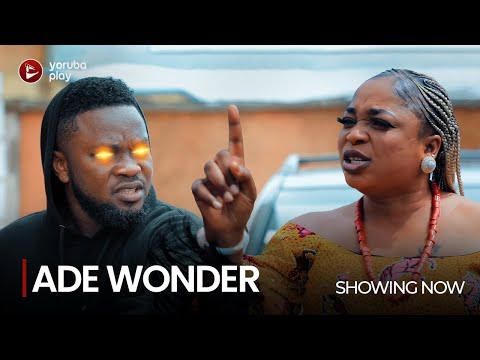 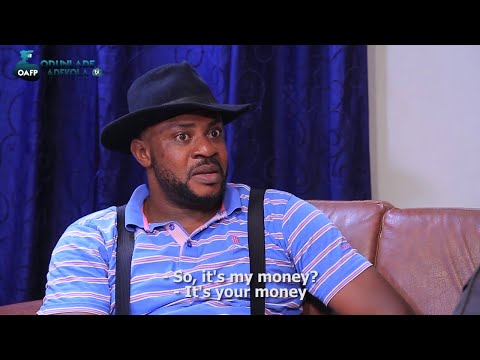