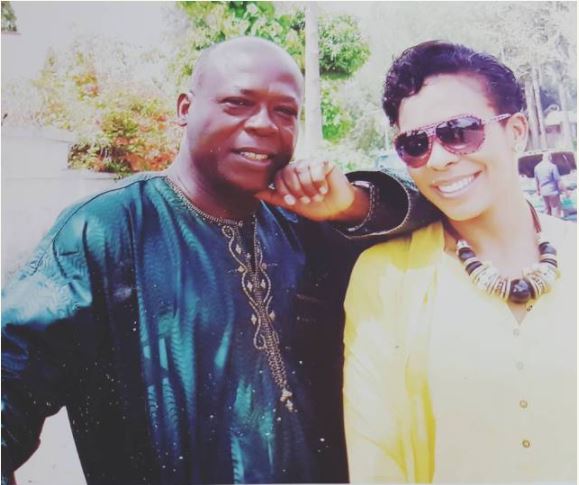 TBoss and her father
Second runner-up of the Big Brother Naija 2017 Reality TV show, TBoss has a Romanian mother, and a Nigerian dad from Benin, Edo State.
It appears that the father who hails from the South-south part of Nigeria has decided to move on with his life with a younger wife.
The low-keyed marriage ceremony was organised in a traditional way.
See more ptuneos: 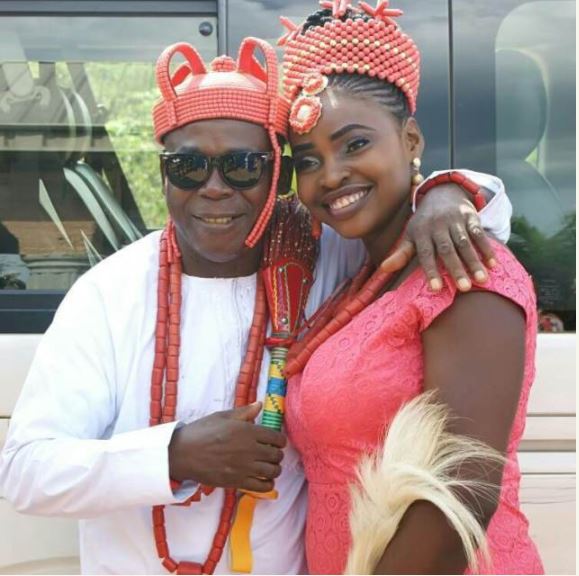 Tboss’ father and his bride 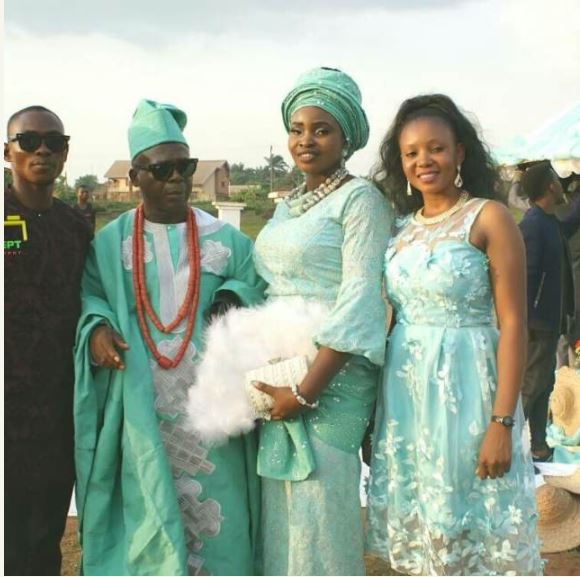 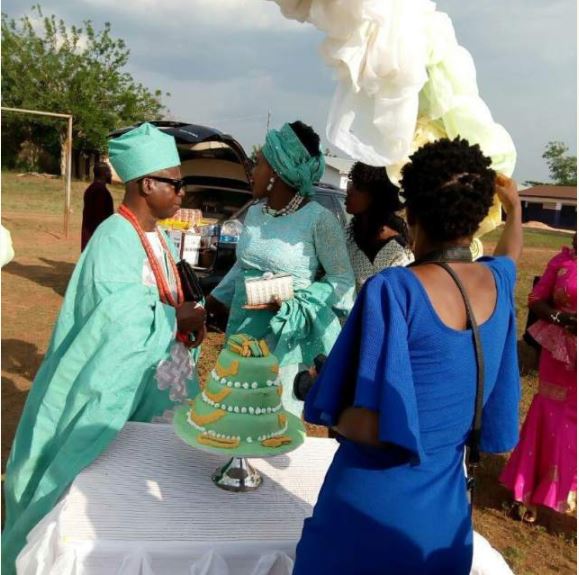