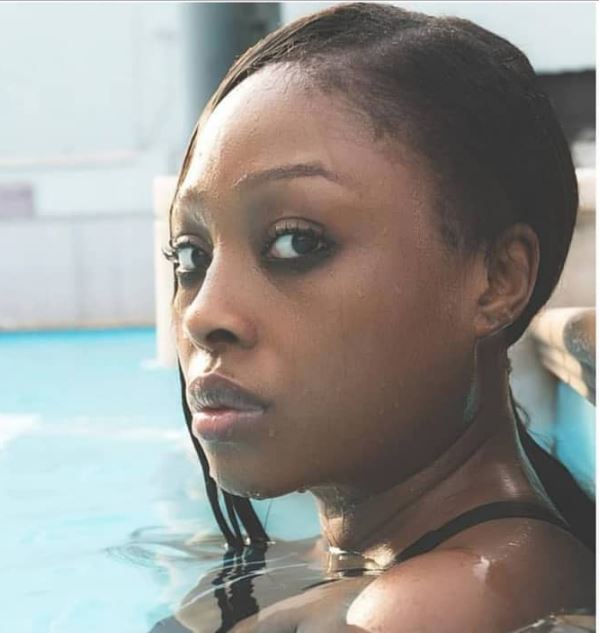 Coco Ice
Coco Ice, a former Big Brother Naija housemate has revealed that she was once addicted to smoking. She however explained that she has overcomed the habit.
The BBNaija star took to Twitter to reveal how she managed to overcome her smoking habit. According to her, music helped her do the job.
Coco Ice wrote: "So I stopped smoking in December and replaced it with listening to music so much that when a new song is released I’ll listen to it until I fall in love with the Lyrics .
"#Proudofmyself" 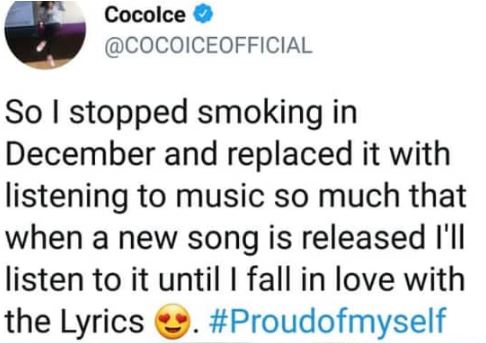 What obstacles does Chelsea have to overcome in winter?

No Man Is Responsible For My Success – BBNaija Star, Mercy Eke Speaks Up