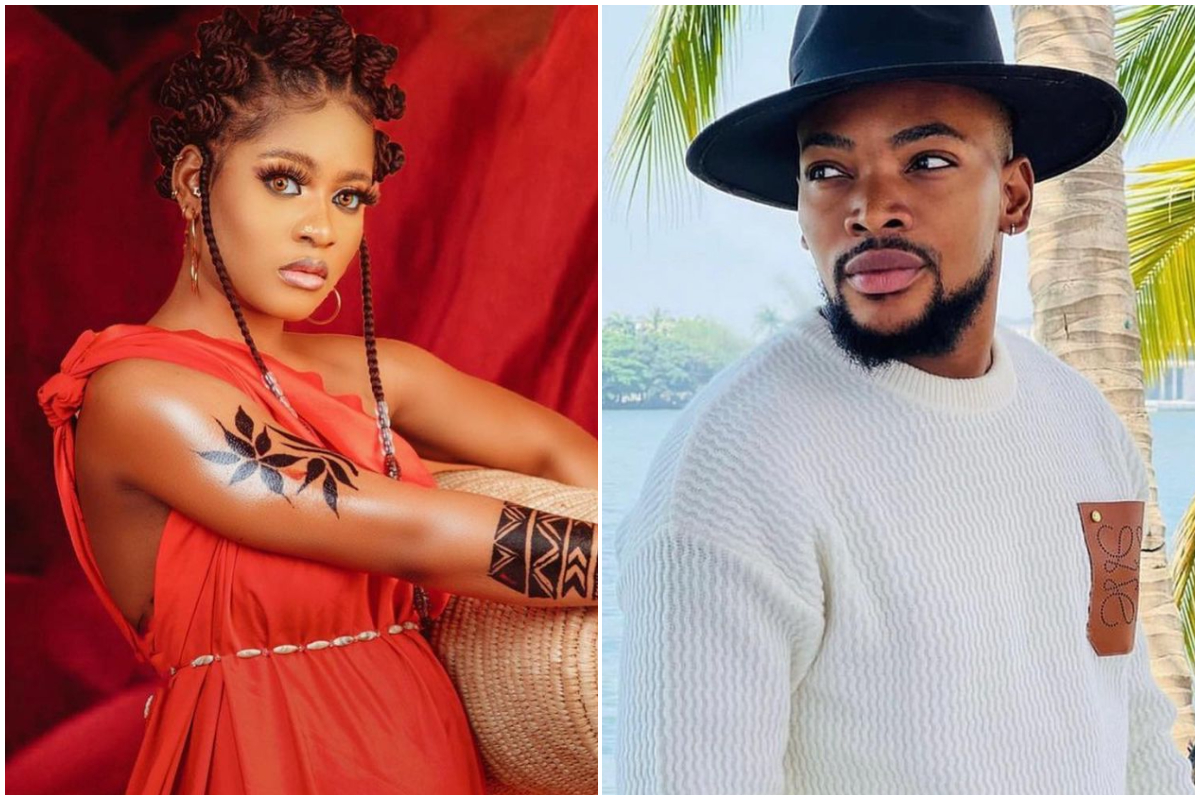 Social media users have roasted Big Brother Naija housemate Phyna after she was captured on camera forcing herself on married man Kess.

The drama in the Big Brother Naija house is getting intense each day. It seems the housemates have lost focus as most of them are more focused on having an affair than winning the grand prize.

Phyna has gotten a lot of people talking after her encounter with Kess. Housemate Kess who is a married man was spotted in a relaxed mood in the garden during the pool party when Phyna jumped on his lap making advances at him.

While many have suggested that Phyna might have been drunk hence the reason why she crossed boundaries, others are of the opinion that she is desperate for a man.

Why can’t women leave married men even when it has been stated that he is married….put d wife in your shoes nah”, a concerned fan commented.

Another fan wrote, “I believe she is drunk”.