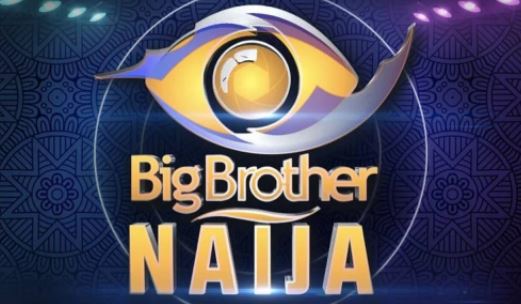 Big Brother Naija, BBNaija organisers have revealed that the application for season 7 of the popular reality TV show will be opened soon.

IK Osakioduwa, the host of the Africa Magic Viewers Choice Awards, AMVCA, made this known at the movie award ceremony organized by DSTV, held on Saturday night.

The eighth edition of the AMVCA had Nollywood stars, Ex-BBNaija stars and artistes grace the award show.

While closing the event, IK announced that BBNaija will be coming back soon to TV screens despite speculations that the reality show may not hold this year due to political activities lined up ahead of the 2023 election.

BBNaija: I was turned back 45mins to premiere of ‘Lockdown’ season – Jay Paul reveals