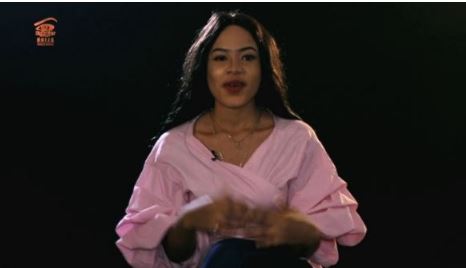 Nina
21-year old Imo State native, Nina has emphatically stated that she is discontinuing her romance with Miracle despite being about N47million richer.
She stated that she has a history with Collins and she is not interested in parting ways with him. She revealed this shortly before heading to Nigeria from South Africa.
In her words:
"I can’t leave Collins. I am still going to say it now because Collins was there for me. So If I go back to Collins and probably he doesn’t want the relationship again, I have already told Miracle that we are not entering into any relationship. But what we share is not ending. We are still the way we are."
Watch the Video below: