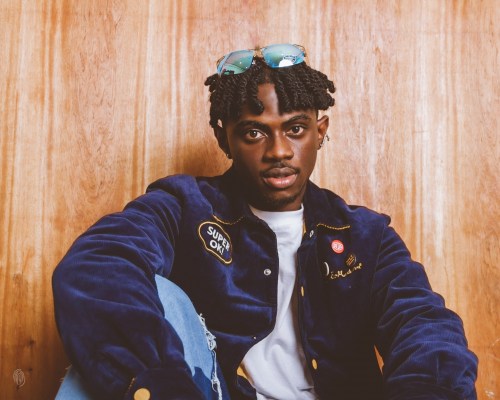 Big Brother Naija Housemates, Bryann has exhibited his emotional side during his diary session.

While answering Biggie’s question’s about bonds in the house, Bryann shared that he had a very deep conversation with Doyin after the levels were merged and it was unexpected.

As per the conversation, Bryann told biggie that he opened up about his family to Doyin, especially the fact that his parents are divorced.

He also added that he lives with his mother and so they are super close. He says that’s a conversation he has never had with any of his fellow housemates, asides from Doyin.