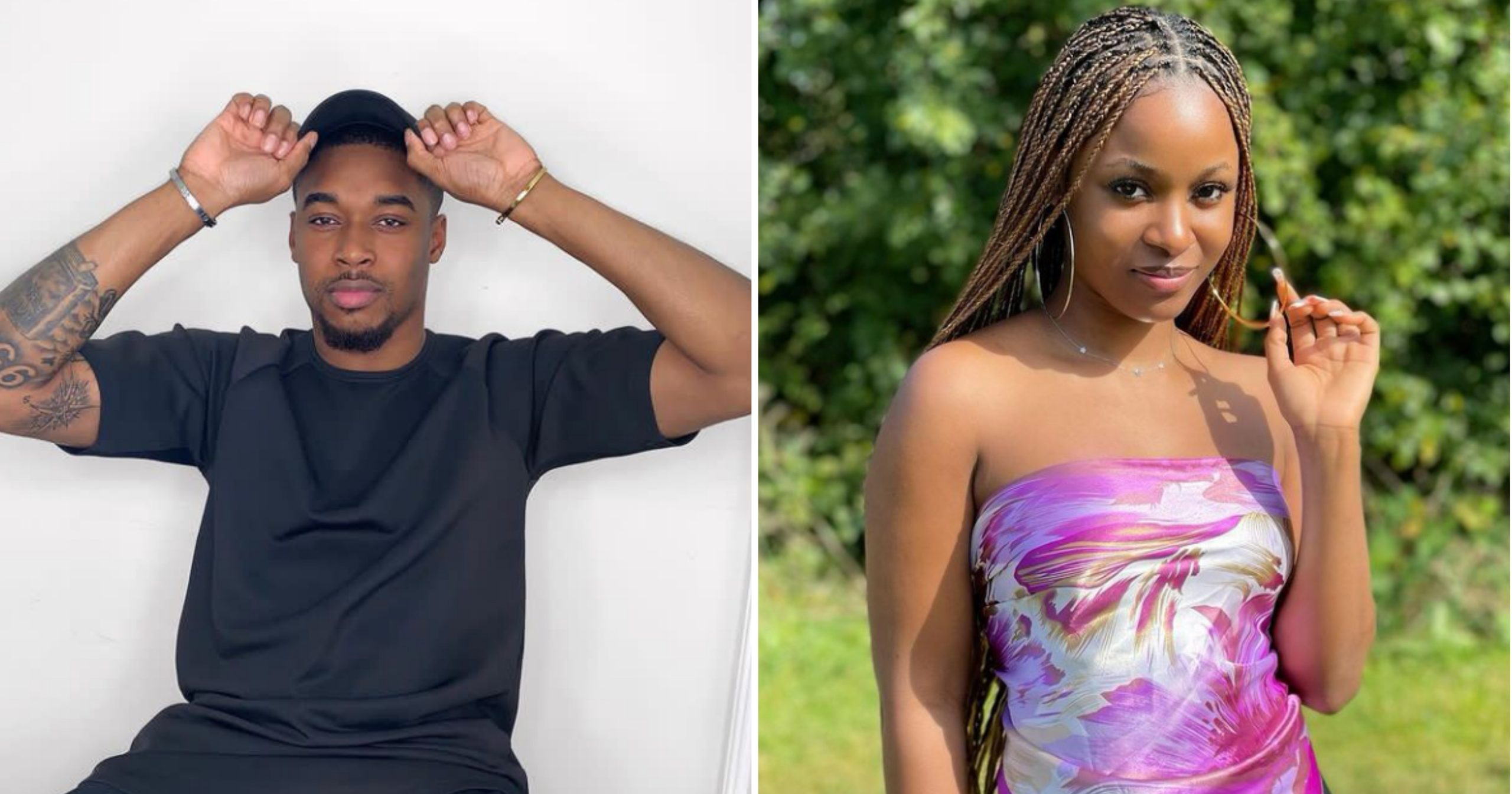 Big Brother Naija housemate, Sheggz has once again clarified his situation with his love interest, Bella.

Sheggz and Bella have been given other housemates and viewers some relationship goals since they came into the house.

There have been several commentaries about the relationship and according to many, Sheggz is just playing with the feelings of Bella and will end up dumping him.

Well, according to him, he has no plan to do that because he really has Bella at heart and he never did not even plan to come to the short and fall in love so what is happening is very real.

He made this known when he was having a chat with some of his fellow housemates.

Some reactions from social media users are;

phaemusic – He’s said it too many times now. Who is he trying to convince… the housemates, the viewers or himself? 🤷🏾‍♀️

beth.eko – I’m not faking it – someone that is over faking it.

justonesunmi – a man that talks too much🚩

maryjay___ – You would have gone to ultimate love show instead 😏

teeto__olayeni – Ebuka needs to ask Bella what she meant by Hermes does nothing for the house. I want him to be aware of that conversation 😂😂😂

more_of_stefannie – God why does Doyin make herself available for these conversations????

olanike_ayomide – So much bitter people in this comment section.. ahrrrr

iam_blesseen – Same talk every minute, Every hour🤦 Who is he trying to convince? Na for reunion we go know whether he’s not faking it or not