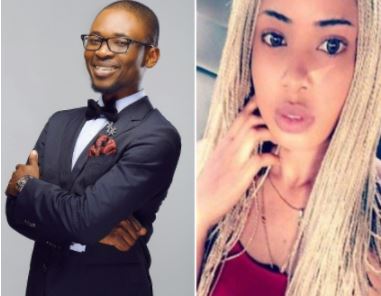 Omojuwa and Nina
Even as many Nigerians continue to call Nina out for cheating on her boyfriend, Collins with Miracle of Big Brother Naija, public speaker and political/social commentator, Japheth Omojuwa has made a case for her.
According to him, he would prefer that his woman makes it clear to him that she has feelings for someone else, than leave him in the dark while seeing the person secretly.
He tweeted: "If a babe I am dating let’s me know she has found someone else, I would thank her for letting me know. And then wish her well. Nothing better than being clear about who’s with you and who is not! My problem would be you staying with me while being with someone else. 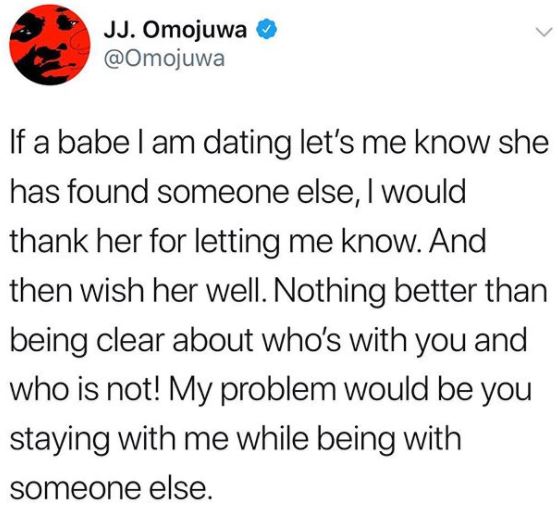 Sharing his tweet on Instagram, he wrote: "I am with Nina. Sometimes we just need to stop judging others differently from how we judge ourselves."