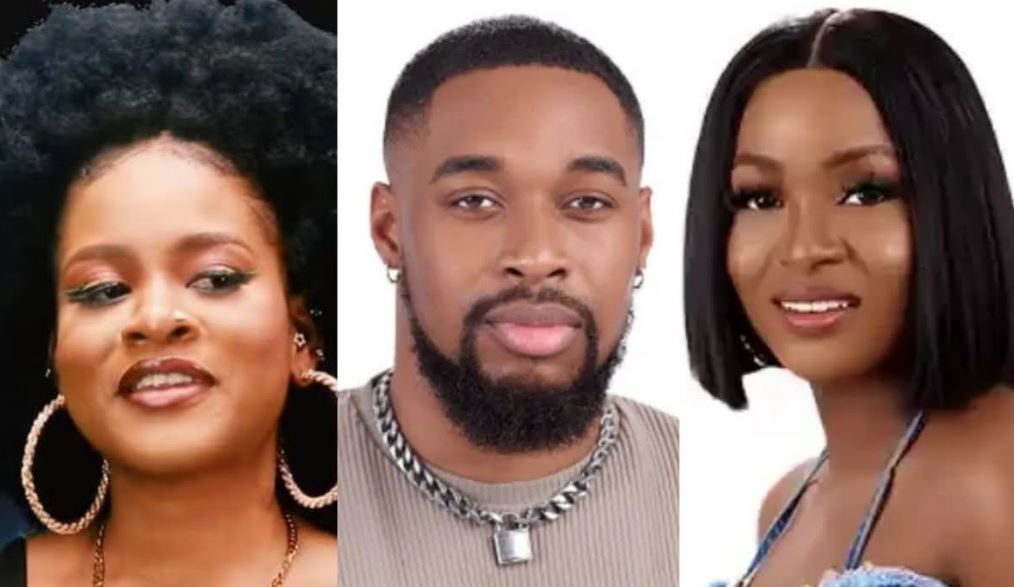 Big Brother Naija housemate, Phyna, during a conversation with fellow housemate, Sheggz advised him to desist from getting involved in arguments between his love interest, Bella, and anyone.

It would be recalled that Bella and Phyna had a misunderstanding earlier which escalated after the involvement of Sheggz and Groovy.

During a roundtable chat, Phyna advised Sheggz to avoid interfering in his love interest’s fights with others aside from coming in to calm her down.

Sheggz, however, agreed to the tip while affirming that he had had the same discussion with Bella and some others.