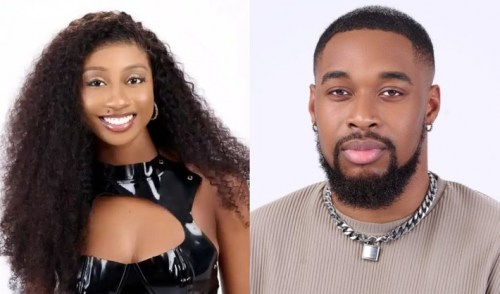 Sheggz has decided to step back from having further confrontations with his fellow housemates.

In the past, Sheggz had an altercation with Adekunle, while they both resided in the multi-colored house.

While having a conversation with Doyin earlier, he shared that with both clashes he has had, he has made his point crystal clear and does not feel the need to keep repeating himself.

He says henceforth, we could desist from having further altercations.