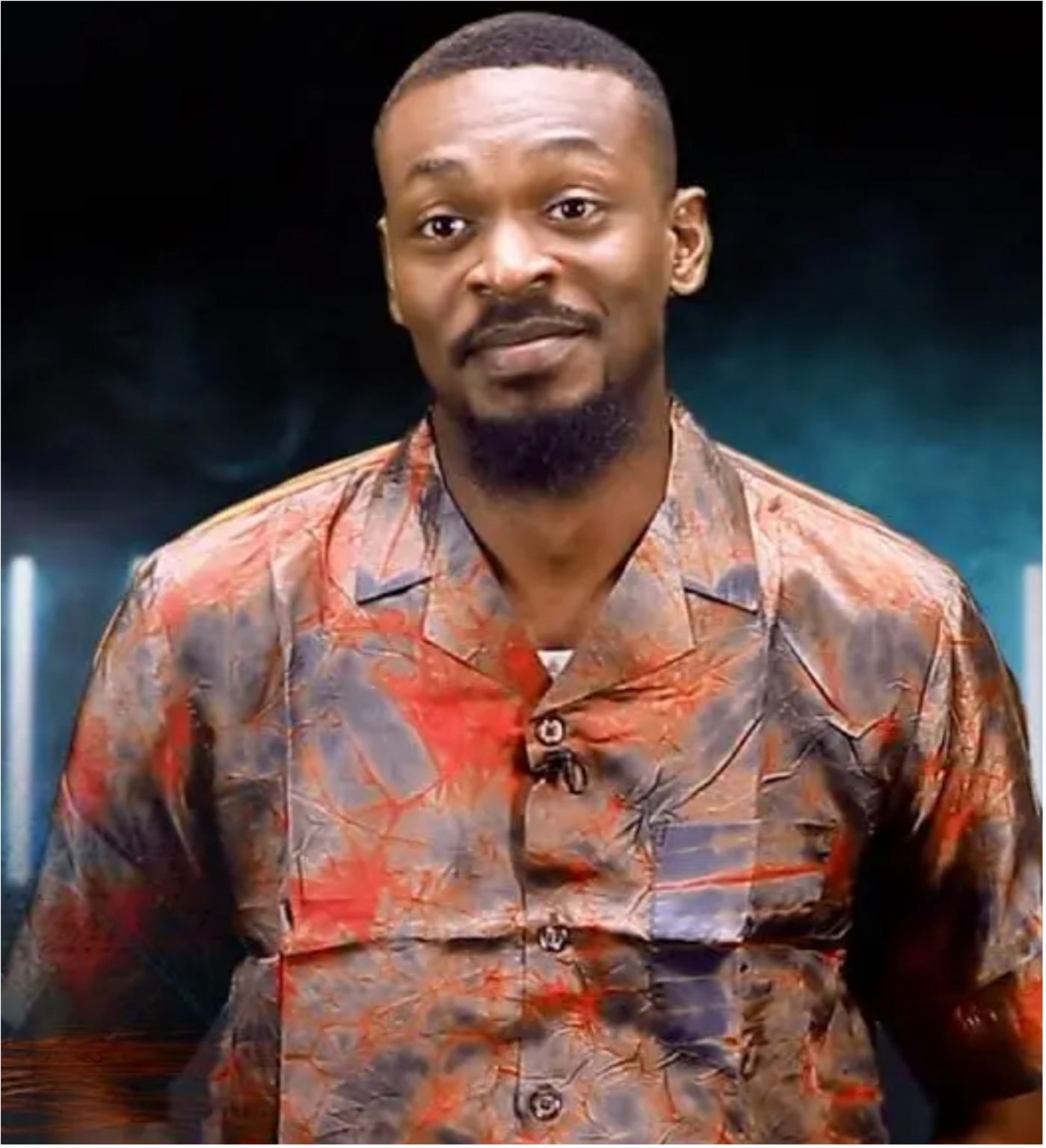 Adekunle, the Big Brother Naija, BBNaija ‘Level Up’ housemate, has claimed that he is disappointed in himself.

He claims he has regretted his actions so far in the house.

Adekunle lost his cool on Friday after he had a heated argument with Chi Chi over Deji moving to level one house.

Speaking to Rachel, Adekunle said he has decided to be reserved henceforth in the house.

According to him, he has not gotten angry the way he did yesterday in years and is disappointed in himself for losing his temper.

Adekunle said: “I was not in the party mood and I’m going to be quieter in the house. I’m just going to be reserved, I’m not going to be everywhere anymore.

“I’ve not gotten angry in many years and I’m so disappointed in myself for not listening to myself.

“Henceforth, I’m not going to do so much in the house.”

Meanwhile, Daniella, Pharmsavi, Kess, Groovy, and Amaka are up for possible eviction this Sunday.