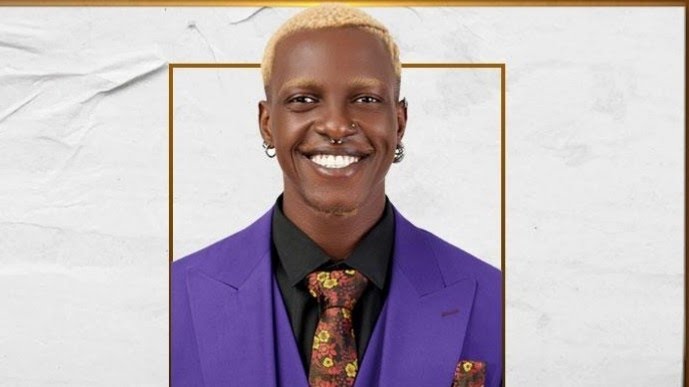 He was named the new HOH after winning the HOH games on Monday, August 1, 2022.

After the first round of the task, Dotun, Cyph, Hermes qualified for the second round.

They were all tasked to use their legs to carry balls from one bucket to another and Hermes had the highest number of balls.

The housemates are currently 26 in total but only 23 participated in the HOH. The incumbent head of house, Eloswag and the two new contestants, Deji and Modella were exempted from participation.

Chomzy, Khalid were disqualified for not adhering to rules of the game.