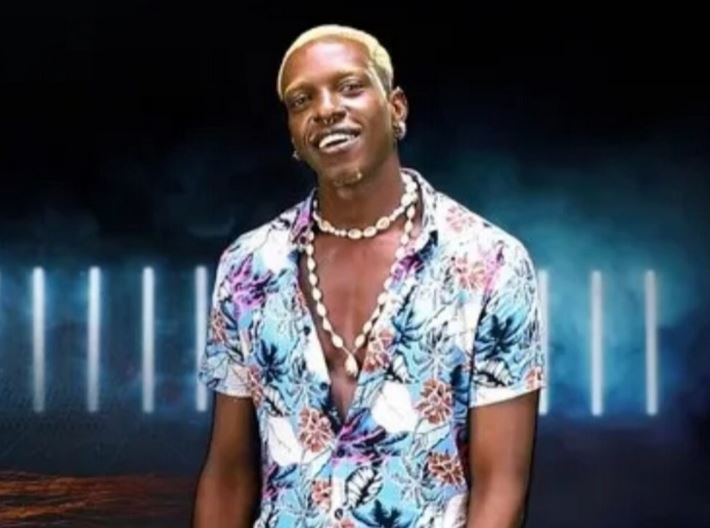 Hermes emerged HoH after he won the task for the week.

Housemates were instructed to use magnetic hooks to catch as many fish as possible from the imaginary stream of water.

After the first task, Chichi, Chomzy, Eloswag and Hermes qualified for the second round of the HoH challenge.

Biggie, therefore, instructed them to catch a fish which has the letters HoH written on the flip side.

Hermes won the challenge by catching the fish with the inscription.

This gives him immunity for the week, therefore saving him from eviction next Sunday.

This is the second time the Delta State born is winning the title.

Meanwhile, Sheggz, who was last week tail of the House and failed to wear his clown outfit every time, was punished by Biggie.

Sheggz was ineligible for the HoH title and was given an apron to wear that prompts his fellow Housemates to send him on errands.