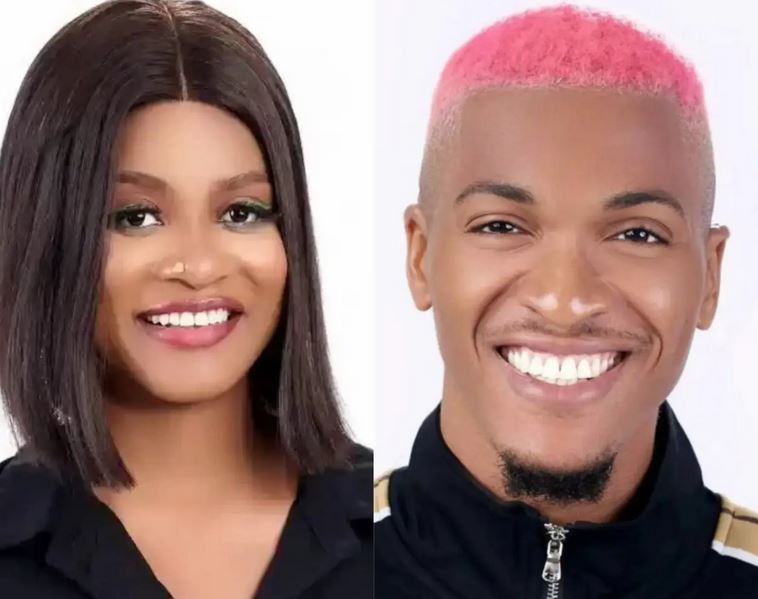 Ex-BBNaija housemate, Kess has given his opinion about Groovy‘s relationship with Phyna.

Kess, disclosed this during the show, “to be honest” revealed that Groovy is not into Phyna.

According to him, Groovy is only going along with the game and using her for the sake of popularity.

It will also be recalled that Kess was the only married man on the show this season.

Although heavily criticized, he lived up to expectations.

“Groovy doesn’t like Phyna, he is just playing the game, he is using her and riding on her popularity. It’s surprising that out of all the girls in the house, he decided to date Phyna.”