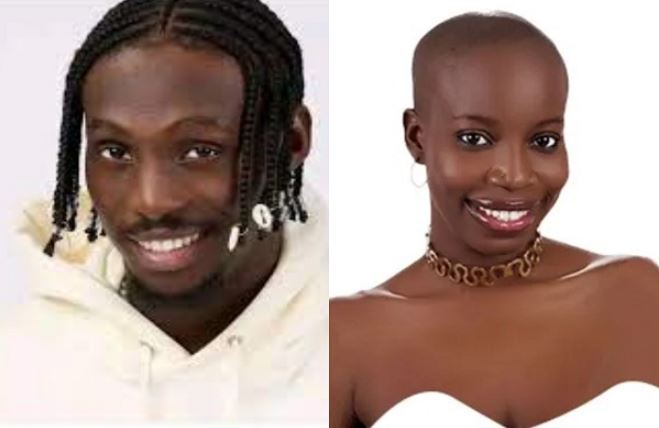 Eloswag, the current Head Of House at the ongoing Big Brother Naija reality show, has expressed feelings for Allysyn.

Since he got into the house, he has expressed interest in the relationship status of the female housemates, including Diana and Allysyn.

On Tuesday, Eloswag decided to indulge in playfully flirting with Allysyn, asking her about her take on relationships.

While in the dining area, Eloswag played jokingly, prompting Allysyn to call him out on being flirty.

Dotun,who was nearby, playfully told Allysyn to accept the energy.

Eloswag went on further to ask if she was down for some intimacy.

She responded that she wasn’t but was open to spooning.

Allysyn continued to tell him off but Dotun came into the conversation again telling Eloswag to persist that she may just be catching feelings.

Eloswag made it clear that he may not back down anytime soon jokingly sayibg he was going to frustrate her.