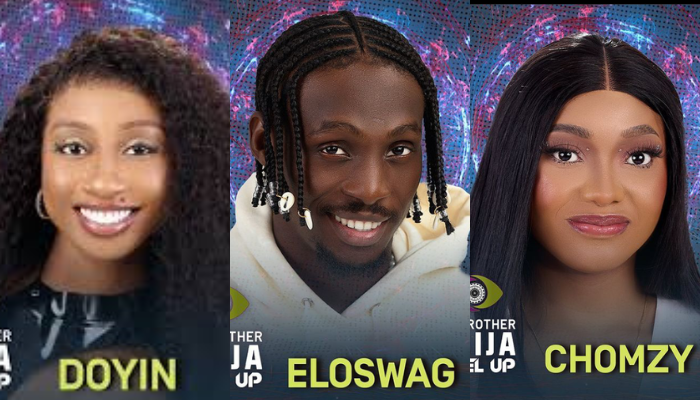 Doyin, Eloswag, and Chomzy became the 12th, 13th, and 14th housemates to be evicted, but in a surprising twist, Big Brother kept them in a new house, known as the Level 3 house.

The show host, Ebuka Obi-Uchendu, who made the announcement during the Sunday live show, added that the evicted housemates will be guests in the level 3 house till September 18, at least.