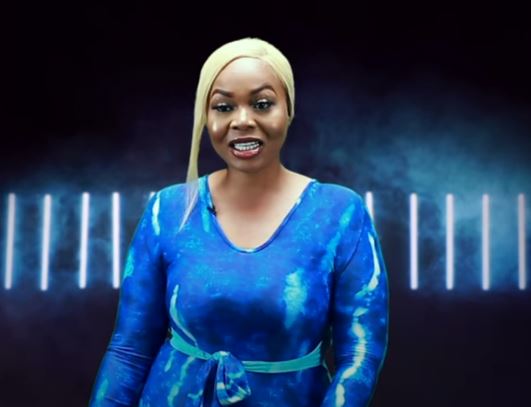 Diana, one of the Big Brother Naija, BBNaija housemates, has been evicted from the ongoing reality show.

She was evicted from the Level Up House on Sunday during the Sunday live eviction show.

Recall that all housemates were last week put up for eviction, except the HoH Dotun.

Earlier, Deji, who is a fake housemate, was told to leave the show.

Last week, Modella and Amaka were also evicted from the reality show. 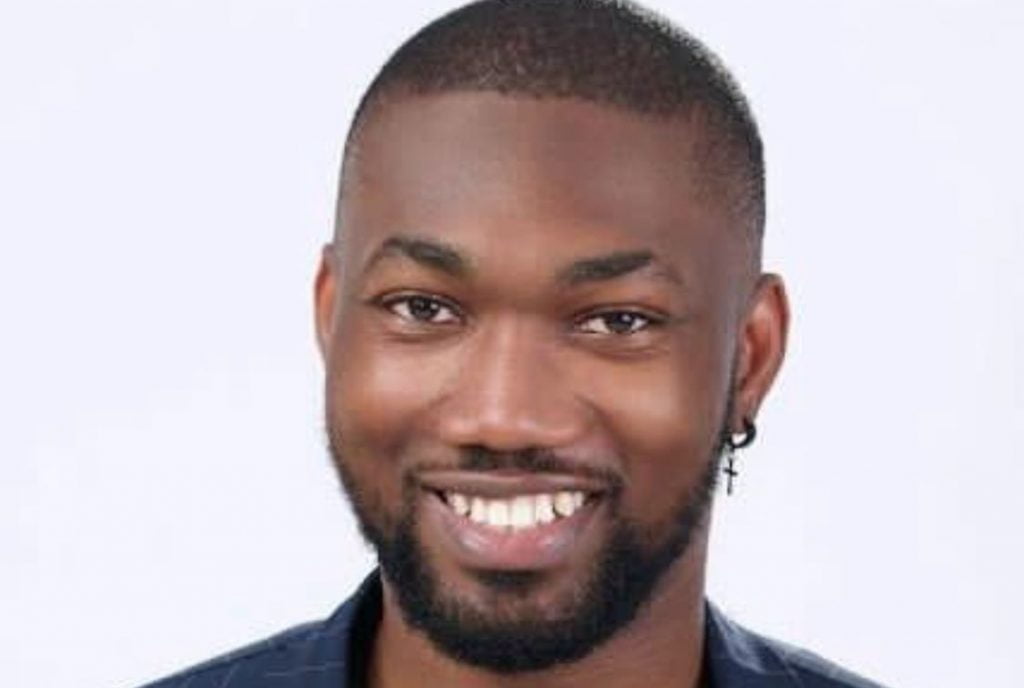 Deji, one of the Big Brother Naija, BBNaija season 7 ‘fake’ housemate has been evicted from ongoing reality TV show.

Deji was evicted on Sunday during the live eviction show.

Recall that Modella, Deji, Chizzy and Rachel were introduced into the show as fake housemates.

However, during their diary session on Sunday, Chizzy, and Rachel were instructed not to respond when Ebuka Obi-Uchendu asks fake housemates to step out.

He warned that if they disobey the secret task, they will be evicted.

Meanwhile, all housemates, except the Head of House, are currently up for eviction.