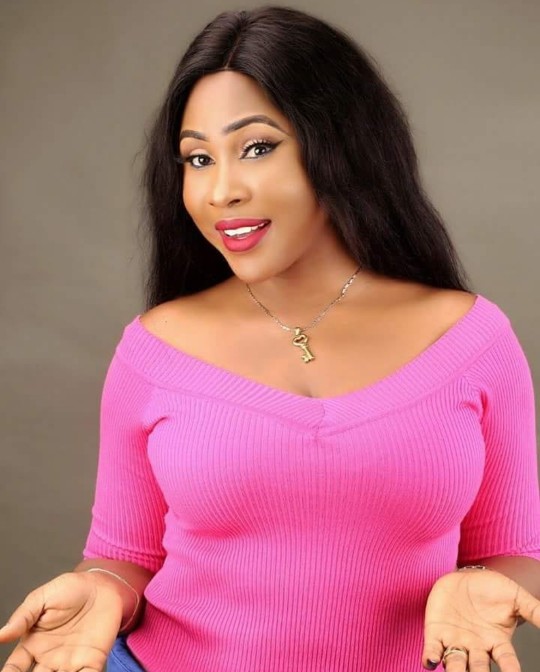 Actress Nnaji
Fast rising Nollywood actress, Charity Nnaji has claimed she has advice for the former housemates of the just concluded Big Brother Naija reality TV show, especially the females among them on how they can make better money.
The Abuja-based actress who is not impressed with all the razzmatazz the housemates have been showing since the end of the show, said she believes the girls among them should take the opportunity of the moment to make more money by sleeping with politicians instead of just posting ptuneos on social media for nothing.
While speaking in an interview with Vanguard Newspaper, she said: “Please tell the housemates of Big Brother Naija, especially the girls to utilise this opportunity and platform to make more money by sleeping with politicians instead of taking selfies and uploading on Instagram.”
The pretty actress claimed she has proof of the escapades of the past BBNaija housemate as she continued: “They can confirm from the first set that left the house. Some charge one million a night.
"One such incident happened right in my presence. One former housemate was telling a senator on phone that if he could not pay one million naira for a night, he should forget about it.”
--Advertisements--