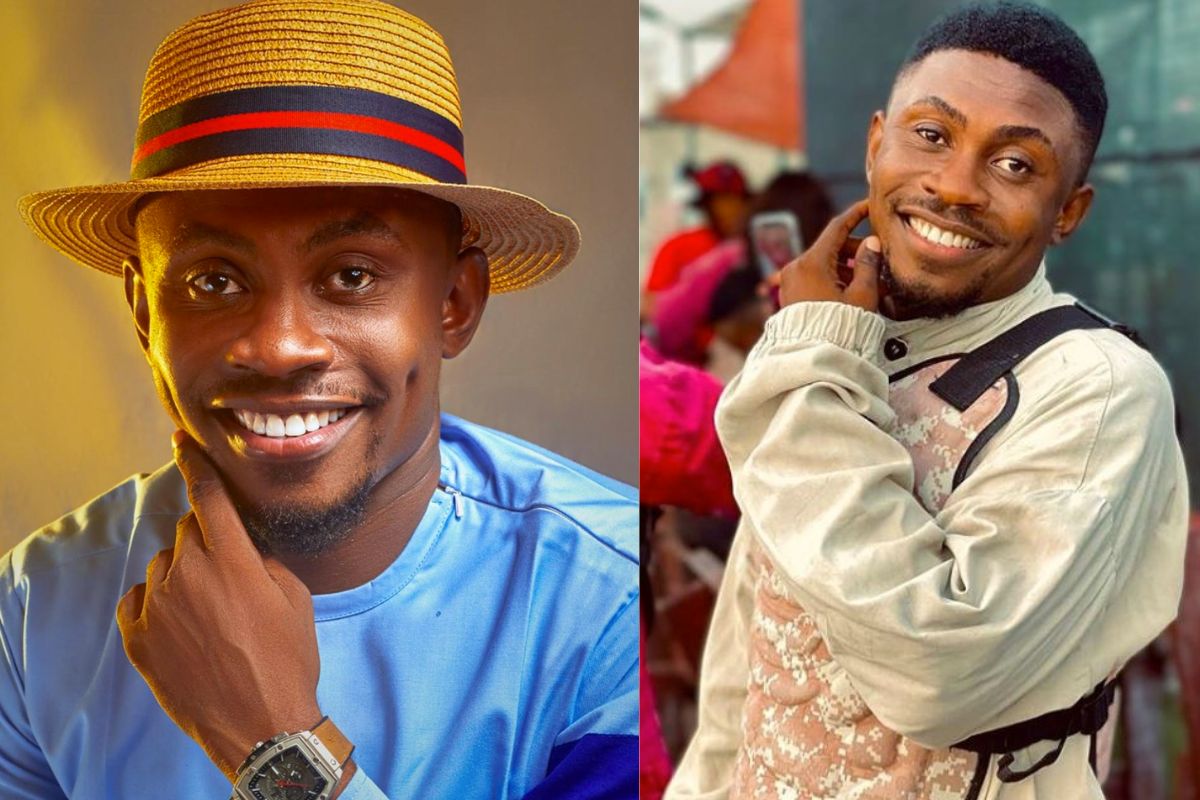 Pharmsavi, a Big Brother Naija housemate who violated the microphone policy, is reportedly getting ready for an upcoming punishment from Biggie.

After the wager task, Big Brother brought out Pharmsavi, who is currently in Level 2, and informed him about the violation act.

Biggie’s decision, which didn’t go down well with them, led to Phyna and Groovy weeping. They had grown quite close to one another.

In other news, Big Brother Naija ‘Level Up’ housemates Groovy and Phyna got into a brief heated argument that centered on Hermes, a housemate in Level 1.

Groovy was not happy with the way Phyna continually hype and support Hermes who is in another Level when they are performing tasks competitively.

Groovy thinks it is disrespectful for her to keep praising Hermes in his presence while insisting that he ought to be treated better and not make him look like a fool.

Groovy warned Phyna not to hype Hermes ever again in his presence and told her to choose between him and Hermes as it is either he is for him or against him.

Phyna attempted to diffuse the situation but ultimately left before it got worse because she wasn’t prepared for the conversation.